EU leaders have decided to start internal trade talks with the UK, in preparation for the second phase.

The move paves the way for the possible start of formal talks on the future trade relationship between the UK and the EU in December. 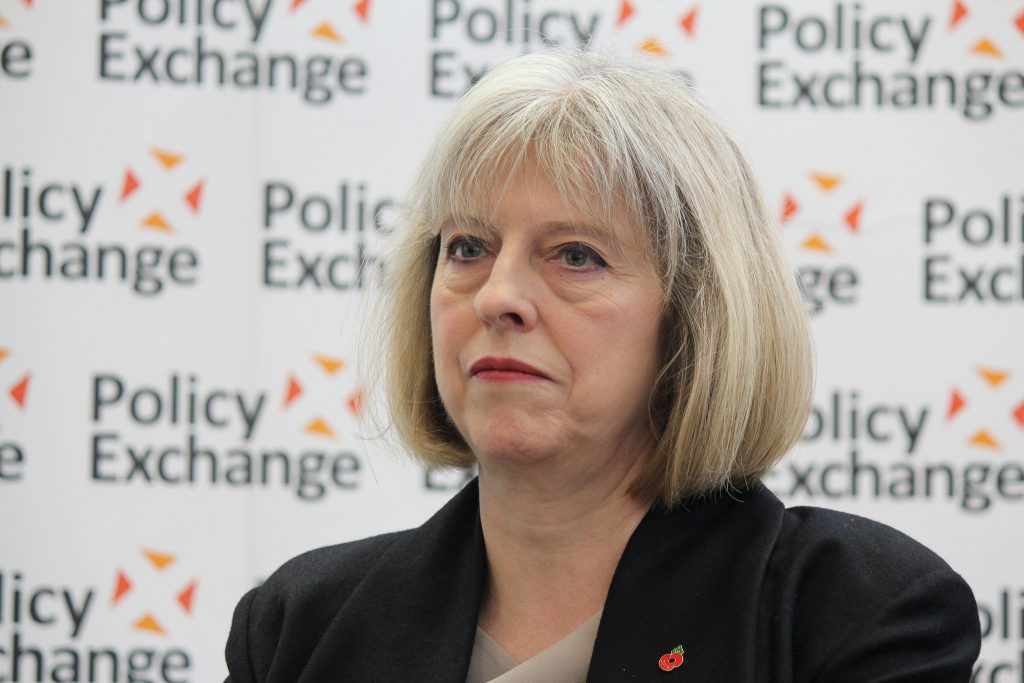 In a press conference, Prime Minister Theresa May said she was “ambitious and positive for Britain’s future and for these negotiations but I know we still have some way to go”.

Looking at the matter of citizens’ rights, she noted that the EU and UK “share the same objective” with regards to protecting the rights of EU nationals in the UK and UK nations in the EU.

She added that she believed that the UK and the EU were “in touching distance of a deal on citizens’ rights”.

On Northern Ireland, May stated that the Belfast agreement must be “at the heart of the approach”, that the common travel area must be maintained and that there should be no physical infrastructure between Northern Ireland and the Republic.

May’s reiteration of the UK and EU’s intention to protect citizens’ rights will come as good news to the food industry, as the Food and Drink Federation’s director general, Ian Wright CBE, had recently urged the negotiators to “put the politics to one side and focus on the people – without whom, we would be unable to feed the nation”.

Responding to the recent updates from Brussels, the International Meat Trade Association (IMTA) commented: “It is crucial for the meat industry that going forward we have an extensive free trade agreement with the EU.

“On that basis IMTA welcome the EU moves but the UK also needs to be ready with its offer when the time comes to start negotiations. Industry at present is suffering from uncertainty and the sooner clarity can be established about our future relationship with the EU the better.”

In the meantime, Defra Secretary of State, Michael Gove, was presented with the latest NFU report on domestic agricultural policy post-Brexit at the NFU’s Next Generation Forum. 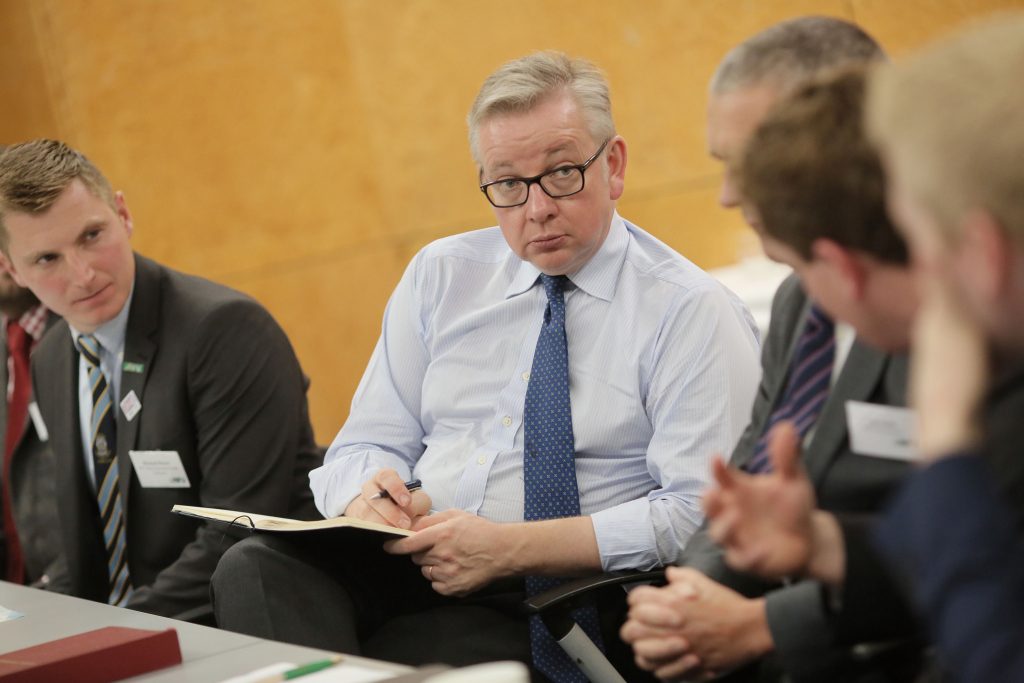 Michael Gove at the NFU’s Next Generation Forum.

The report outlines NFU’s “ambition or where the nation needs farming to be in order to deliver more high quality British food to citizens, care for our countryside and contribute to the economy”.

Forum chairman Richard Bower commented: “In the meeting we focused on the importance of volatility mitigation measures as part of a future policy. This would allow farmers to operate and invest with greater certainty.

“This in turn would promote productivity as farmers can plan, invest and innovate with greater confidence and ensure that we can continue to deliver the environmental and welfare standards British citizens expect from their farmers.”

Gove added: “I am determined to do all I can to help our farmers take full advantage of the opportunities that lie ahead and I look forward to working closely with the NFU and all our young farmers as we develop a bold new approach outside the EU.”