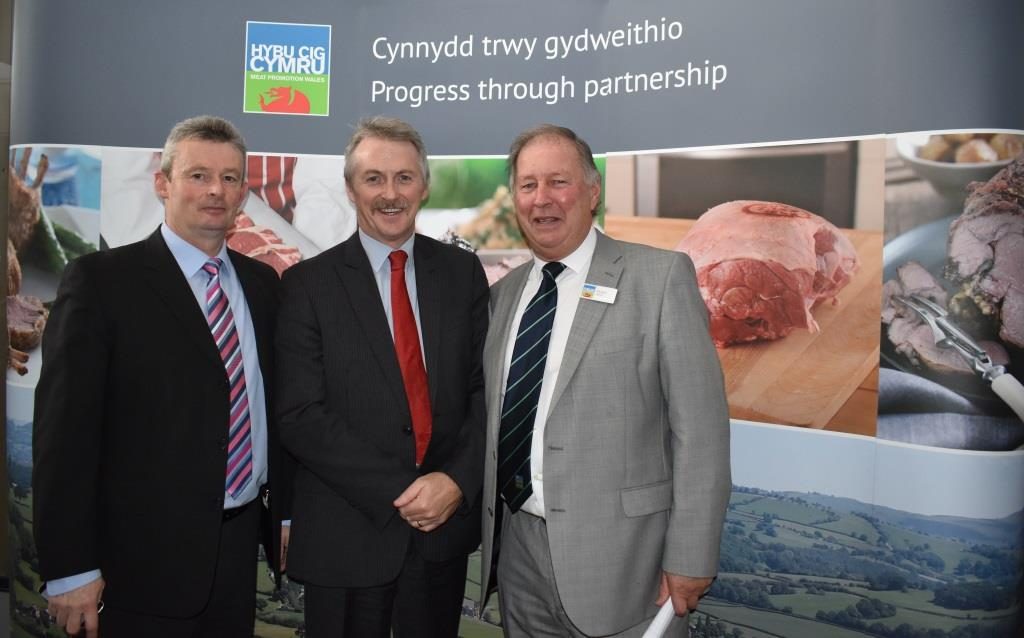 Irranca-Davies referred to the red meat levy, under which farmers and processors pay a contribution on every animal towards promotion, marketing and development work by HCC.

Because of the structure of the slaughterhouse industry, many Welsh farmers were using facilities across the border and so vital funding ended up in England, Irranca-Davies explained. The English, Welsh and Scottish levy bodies are agreed on proposals for reform but steps have not yet been taken by the UK Government to implement them.

“The slaughter industry’s restructuring over decades to the disadvantage of that Welsh red meat levy means that you have a lot less funds available to do the essential marketing and promotion work for this industry,” Irranca-Davies said.

“There have been signals from the UK Government that they are willing to engage with us and other devolved administrations and bring forward proposals that would have a fairer settlement.

“It sounds like there is a will up there to do it – but we have to bolt that down,” he said.

Irranca-Davies also reiterated the concerns of HCC chairman Dai Davies who, in addressing the meeting, said that more than 90% of the Welsh red meat export trade relied on the EU, stressing the need for a Brexit with “free and unfettered trade access”.