The International Meat Trade Association (IMTA) has reacted to the Government’s updated ‘no-deal’ Brexit Technical Notices, saying there are still questions which need to be answered. 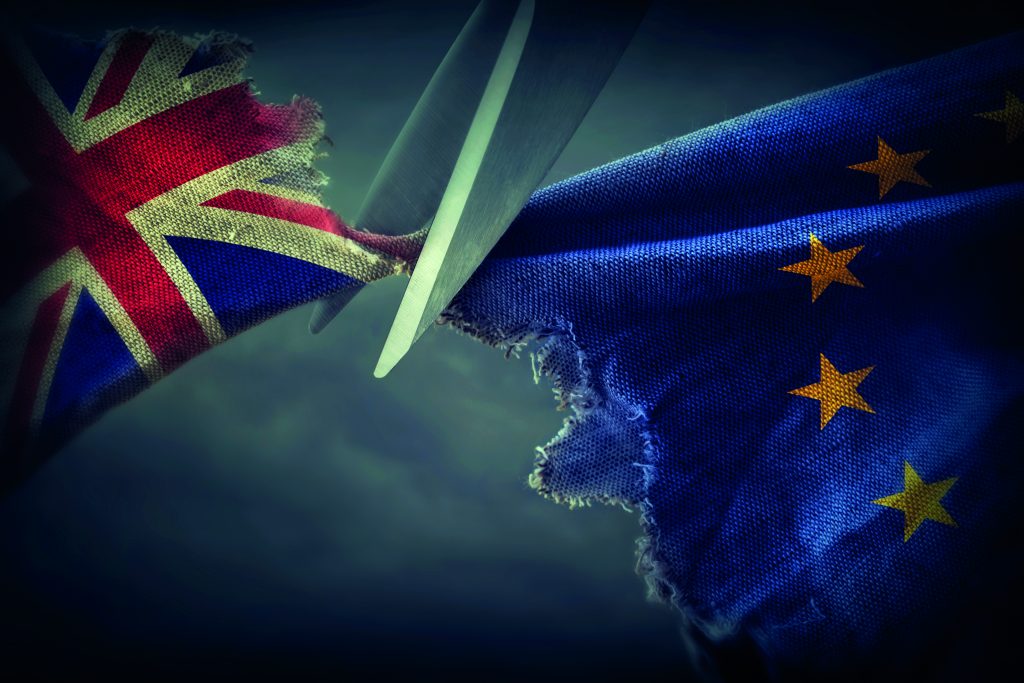 An updated list of ‘no-deal’ Brexit scenarios show how the Government would deal with issues in the industry.

An updated list of scenarios show how the Government would deal with issues should there be a ‘no-deal’ Brexit. The most relevant to the meat and wider food industry are as follows:

Importing animals and animal products if there’s no Brexit deal

The EU will not allow the UK to access the EU import notification system, TRACES.

To ensure those involved in importing live animals, animal products and high-risk food and feed could continue to do so, a new import notification system is being developed to take the place of TRACES.

The new system will be available for early testing in January 2019 and would be fully operational for all users from the day the UK leaves the EU.

Exporting animals and animal products if there’s no Brexit deal

Export Health Certificates (EHCs) would be required for exports of all animal products and live animals from the UK to the EU.

Consignments would need to travel through a Border Inspection Post (BIP) within the EU.

EHCs would need to be signed by an Official Veterinarian or authorised signatory following inspection of the consignment.

The EU would require the UK to be a listed third country.

Defra say in the unlikely event of a ‘no deal’ scenario, the UK would apply for this status but cannot be certain of the EU response or its timing.

Without listed status no exports to the EU could take place.

Producing and labelling food if there’s no Brexit deal

Some changes would be required to reflect the fact that the UK will no longer be a member of the EU.

Use of the term ‘EU’ in origin labelling would no longer be correct for food or ingredients from the UK.

Some products will require further changes. For example, labels of honey blends from more than one country referring to the EU would be replaced with more appropriate terminology.

From April 2020, the country of origin or place of provenance of the primary ingredient of a food (where different to that given for the food overall) will be required on labels as part of EU rules on food labelling.

The Government may seek views on whether similar national rules would be appropriate in the UK when EU rules no longer apply.

There are two issues for UK producers of geographical indication (GI) products to consider.

The first is the use of a new UK logo on products marketed in the UK, followed by the preparation of an application for GI status in the EU.

It expects to introduce a new UK logo for GI products to replace the EU logo, whether or not the UK leaves the EU with a withdrawal agreement.

After leaving the EU, Defra anticipates that all current UK GIs will continue to be protected by the EU’s GI schemes.

If this is not the case, UK producers wishing to regain the protection offered by EU GI status, and the right to use the EU GI logo, would need to submit their applications to the European Commission as ‘third country’ producers

What does IMTA say? 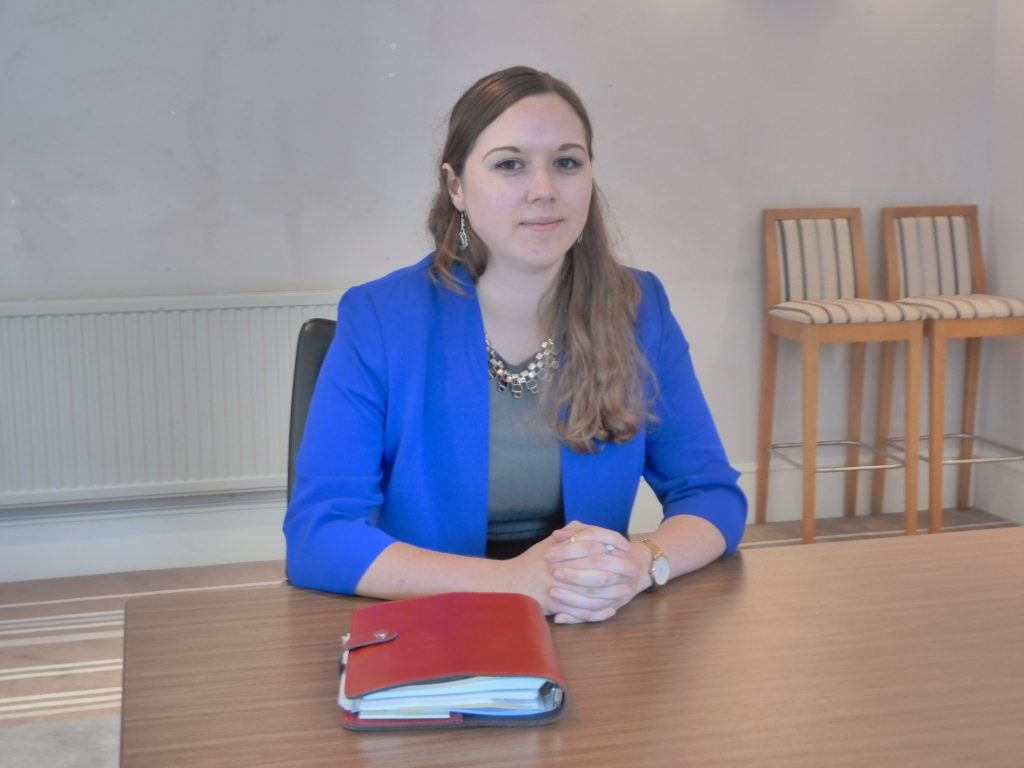 Commenting on the plans regarding imports, IMTA’s policy director Katie Doherty said: “Products such as chilled chicken breast or chilled pork are time critical due to their short shelf-lives (10 days for poultry meat and around four weeks for chilled pork).

“Retailers, caterers, manufacturers and consumers want to buy that product with some shelf-life remaining. If the vet stops it for a physical exam and a sample is sent to the laboratory it can have a turnaround time of more than a few days.

“Based on the Defra technical notice this will not be a concern for importers of EU products, although companies will still need to deal with potential customs checks.

“The technical notices will raise concern for some as it talks about a UK replacement for the EU TRACES (Trade Control and Expert) system which would be in testing phase early in January and fully operational by Brexit.

“For our importers bringing in meat from outside the EU it will be crucial that they are included in the testing of the new system as any changes to border processes can wreak havoc for trade.

Doherty also comments on the export scenario: “As an association which represents importers from outside the EU we are very familiar with the requirements of a third country to export to the EU and what issues can arise at the border.

“The UK Government is working to prepare an export certification system ready for day one exit in the event that UK meat exports require veterinary certification from 29th of March 2019.

“At present this is not a requirement for UK meat exports to the EU by virtue of the single market.

However, third countries exporting to the EU must be listed as having both an approved animal health situation and residue plan.

“In addition third countries must have a list of approved establishments which are published on the European Commission website. There is a formal process of application involved in getting approval.

“So even if as the technical notice assures, we have the right certification system in place for UK meat exports to the EU, the key question is whether we will have the approval of the EU to export there in time for end of March 2019.

“Whilst the decision is outside our control hopefully the UK Government has prepared the necessary paperwork to make the submission as soon as appropriate.

“Not having approval to export to the EU on day one Brexit would have a significant impact on our sector. Lamb would be the most acutely impacted with around 78,000 tonnes exported to the EU.”