According to the National Pig Association (NPA), UK pork producers are losing out on millions of pounds each month as pig prices fail to move in line with clear global trends.

NPA said that what it regards as a kick in the teeth from UK pork processors comes during a prolonged period when pig producers have been losing money on every pig they produce. 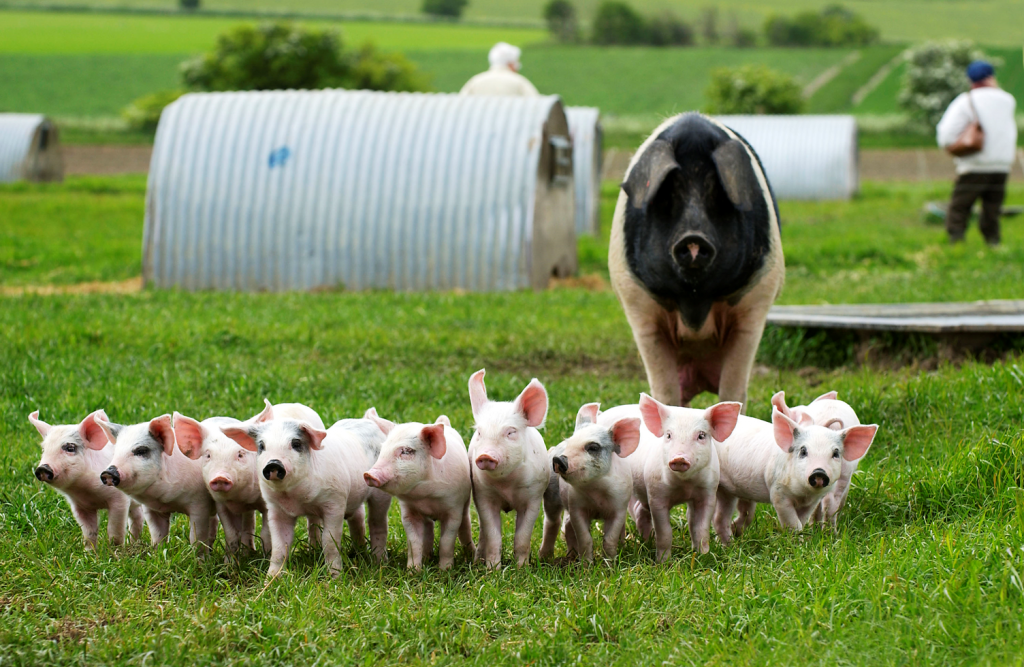 Figures from AHDB show margins turned red in the second half of 2018. In the last quarter of 2018, producers were typically losing £7 on every pig they produced and the losses have increased into this year, potentially by another £2-3/pig, as average prices have fallen further and costs have remained high.

Producers were expecting a change of fortune as the surge in demand for pigmeat from China, a result of the African swine fever virus wiping out around a quarter of their pork production, saw a big lift in the global pig price in the first few months of this year.

The EU reference price has rocketed by 30p/kg since early February to stand at nearly 147p/kg in mid-May, with huge increases seen in all the major pig producing countries.

But until a few weeks ago, the UK had price barely moved. Recent small increases have seen the Standard Pig Price (SPP) increase to 144p/kg, but this is still only 6p above early February levels.

AHDB estimates that another 6-8p needs to be added to the UK price to make it equivalent to the EU price to account for issues like levies, deductions and haulage costs, costs, all of which apply to UK producers only.

With this in mind, the NPA says it has been doing some number crunching to assess the losses UK producers are incurring.

It says its calculations show that the recent failure to match the average EU price means UK producers lost out on well over £1m each week between mid-April and mid/late-May, adding up to more than £8m over the five-week period.

The figure is even higher, £13m over five weeks, if it factors in the typical premium UK pork usually earns over imported EU product to take into account, for example, the UK’s higher welfare, higher cost production systems.

NPA added that processors have blamed the slow UK price response on Brexit stockpiling, as they have been making their way through excessive volumes of pigmeat put into storage in the first three months of this year. They have also spoken of weak demand. 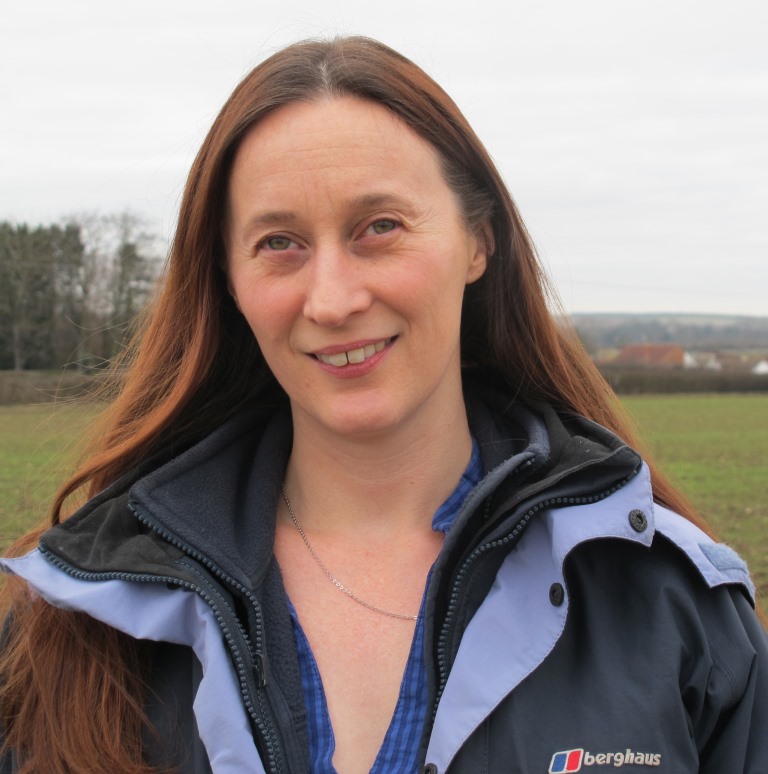 NPA chief executive, Zoe Davies: “These figures highlight the extent to which UK producers are losing out because of the actions of UK processors.”

But NPA chief executive Zoe Davies said these excuses were not sufficient to explain the static prices and that furious producers were seeking answers.

“These figures highlight the extent to which UK producers are losing out because of the actions of UK processors. We are talking about losses in the region £8m to £13m over just five weeks, which is totally unacceptable.

“We do not believe the gap between UK and EU prices is justified and want to see far more significant increases in the coming weeks.”

The NPA is also keen to discuss the possibility of a pork supply chain Code of Conduct with Defra to ensure fairer and more transparent pricing in the long-term.

NPA chairman Richard Lister said the recent UK price rises were an ‘insult to the hard work of the pig industry’.

He said: “It is too little, too late. The price continues to push further ahead in the EU and the small increases we have seen do not come close to compensating producers for the millions lost since early February.

“We have spent the last 10 years being told the price can’t go up further because Europe is too far behind. But we are now told prices can’t go up for another multiple set of reasons. It is very difficult to know what to believe and where we stand.

“The excuses given by processors simply do not stack up – especially when we see the likes of Cranswick posting profits of nearly £90m, partly on the back of strong Asian export growth.

“Producers are angry and frustrated and we will continue to voice their concerns and seek proper answers.”