The National Sheep Association (NSA) has once again reminded Government to consider the potential ramifications of new trade deals as talks with New Zealand and Australia begin. 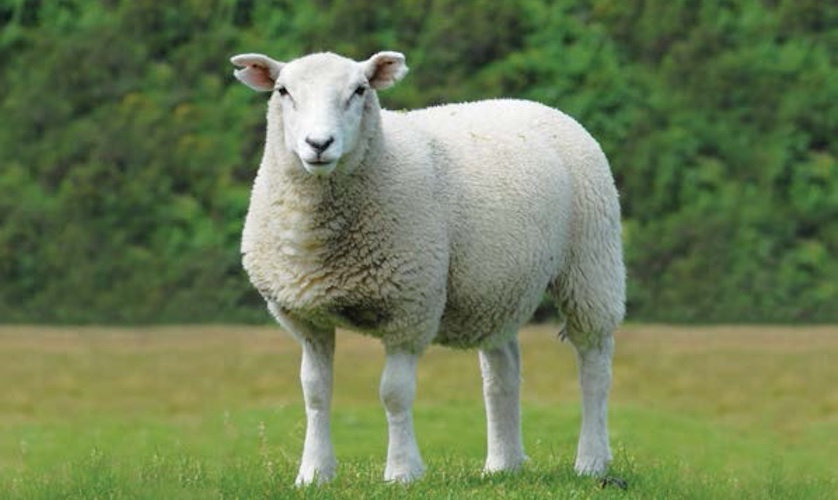 NSA chief executive Phil Stocker said: “Trade deals are always going to be complex by nature, with each presenting different challenges and opportunities. With the addition of Australia, New Zealand and the Comprehensive and Progressive Agreement for Trans-Pacific Partnership (CPTPP), the UK is now undertaking six major new trade deals running alongside each other. Having come from a position of not negotiating our own deals for many years, the UK is undertaking a big challenge, particularly when our future trading relationship with the EU is so uncertain.”

“Australia and New Zealand are experienced negotiating nations with plenty at stake, our Government must stick to its indicated red lines and stand by its domestic industries.”

The NSA says it is concerned about several factors with the new trade deals that are underway, as Stocker explains: “Every country that we negotiate with is unique, and for the farming industry, sheep farming in particular, deals with New Zealand and Australia create unique challenges. This is due to sheep farming, and the export of sheepmeat, being such large parts of their industry. We are talking here about the three largest sheepmeat exporting nations in the world, with the UK being additionally unique by having such a large population and consumer market.

“You can be sure that sheepmeat would only travel in one direction, in part because of population numbers, but also because our high production standards mean we can be undercut even though the product is travelling across the globe. It is not uncommon for nations to protect their agriculture industries for sound strategic reasons and this is exactly what we will expect from the UK Government.

“NSA has been clear with our Government from day one, when seeking free trade agreements, the UK must not be willing to sacrifice our farming industry or undermine our values and standards for the sake of a deal that might benefit other British industries.

“The UK currently has a fine balance with lamb and mutton exports, imports, and domestic consumption.  There is very real concern that increasing Tariff rate quotas (TRQs) for either New Zealand or Australia will damage this balance and make no common sense at all. We would have that concern in normal times but now, with future trade with the EU being uncertain, getting these deals wrong would have catastrophic effects for our industry and for the environments and communities that benefit from it.  “We have heard Government commit to not compromising the UK market and our production standards time and time again, yet they won’t commit to it in legislation and as such it just leaves you feeling very nervous.

“Australia and New Zealand are experienced negotiating nations with plenty at stake, our Government must stick to its indicated red lines and stand by its domestic industries.”

2 Sisters Wales plant to close due to Covid-19 cases