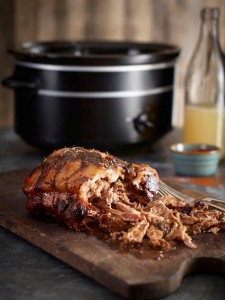 The campaign is timed to coincide with key celebratory events, including Valentine’s Day and Mothering Sunday, which AHDB Pork has identified as prime occasions for roasting joints and cuts.