The Association of Independent Meat Suppliers (AIMS) has welcomed the screening by the BBC of an edited version of their #xmaslife trailer which has removed all references to veganism. 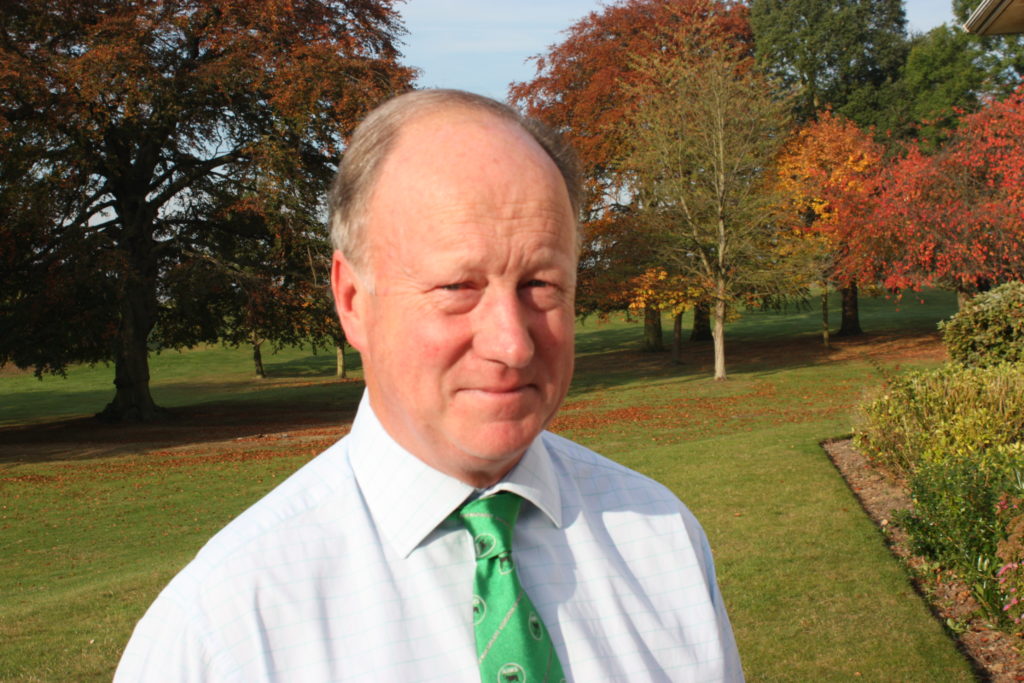 AIMS head of policy, Norman Bagley: “The fightback is on.”

AIMS’ Head of Policy Norman Bagley said: “We have led from the front challenging the BBC’s director general to re-edit and also reporting elements of the trailer to Ofcom.” The broadcast, first aired at the start of December, devoted in excess of 10% of the total air time to vegan viewpoints also included two possible subliminal messages.

“This creeping tide of vegan propaganda promoted in some parts of the media has to be challenged. The fightback is on,” said Bagley.

AIMS’s action was part of a huge response from industry over the public broadcaster’s seemingly increasing biased against the meat industry. Meat Management published a recent story online and in its print edition, called Auntie’s Got an Axe to Grind, following the screening of the documentary, Meat: A Threat to our Planet. It can be read here.