Northumberland butcher Mark Turnbull, who runs Turnbull’s Butchers in Alnwick, has been elected national chairman of the Butchers Q Guild.

He was appointed at the Guild’s annual meeting in York on 4th February, and takes over from west Yorkshire butcher Brindon Addy, who has completed three years at the helm. 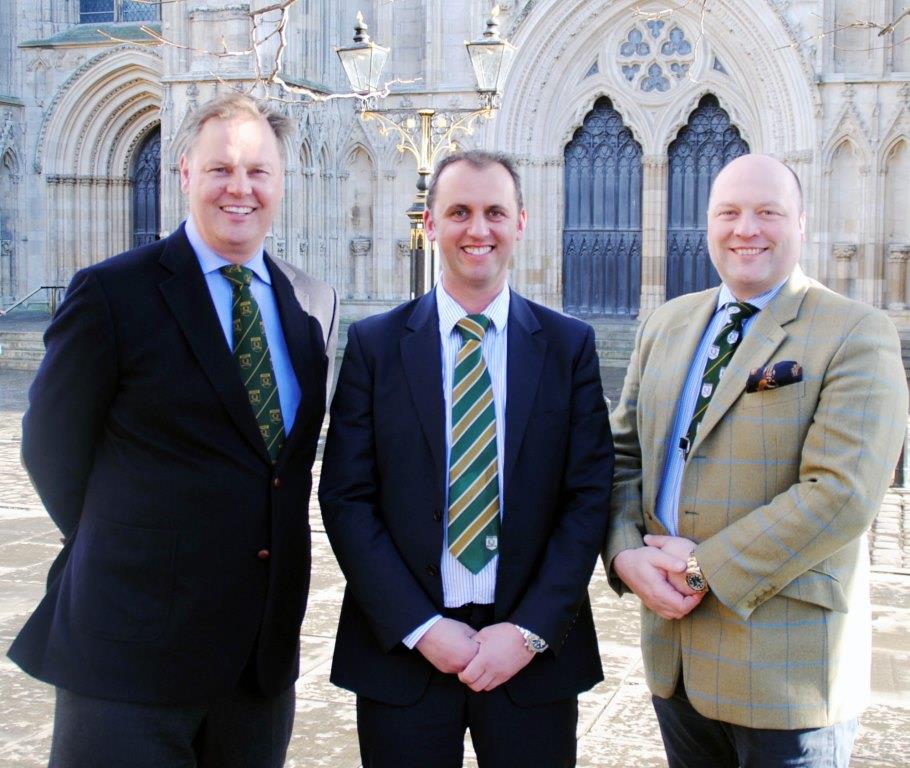 Born and bred in Alnwick, Mark, 43, left the town’s Duchess High School as a 16-year-old in 1987 to join the family business. It was established in 1880 by his great, great grandfather Roger Turnbull, has since been run by successive generations of the Turnbull family and remains one of Alnwick’s oldest surviving businesses.

Fifth generation butcher Mark joined his father John in running the Market Street shop in 2005, taking over the reins in his own right in 2011. His 24-year-old son Daniel became the sixth generation to join the family firm in 2012 after graduating from Loughborough University.

Turnbull’s has won multiple awards over the years, including becoming North of England Butchers Shop of the Year for two years running in 2010 and 2011, though Mark reckons own personal highlight was when the shop was chosen as supreme champion in the Q Guild’s own Smithfield Awards, one of the most stringent product evaluation contests in the land.

The business joined the Q Guild in 1997 and Mark was appointed north-east regional chairman and national vice-chairman in 2012. He, too, will serve as national chairman for three years is also chairman of the Guild’s Technical Advisory Committee.

Mark said: “It is a great honour to be elected national chairman. The Q Guild brand remains a seal of excellence, with its unique network and infrastructure promoting and encouraging the open exchange of advice and ideas between like-minded businesses.”

He stressed: “I am a great believer that you only ever get out of an organisation such as ours what you put into it. I would like to see more of our members attend their local meetings and take part in our annual National Barbecue Competition and Smithfield Awards in order to gain even more benefit from the pioneering way we share our knowledge and expertise.”