A senior Government official, Dr Tim Leunig, has caused outrage after leaked emails suggested that Britain doesn’t need farmers or fishermen, and that the UK should instead follow the example of Singapore. 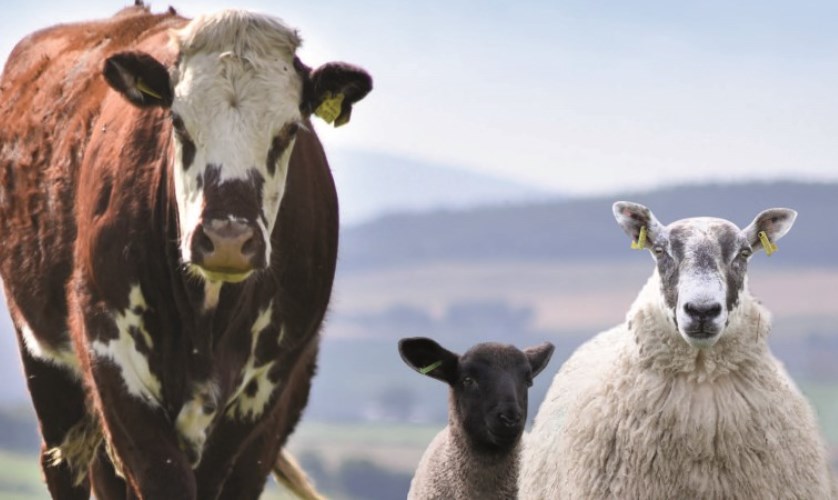 As reported by the Mail on Sunday, the emails contained messages from Leunig claiming that the food sector was ‘not critically important’ to the economy and that the UK could follow the model of Singapore, a country that ‘is rich without having its own agricultural sector.’

Speaking to Sky News, president of the National Farmers Union, Minette Batters, said the Treasury advisors’ comparisons to Singapore were “completely out of touch with where this country is.”

Batters continued: “There is a moral imperative for us to be able to produce food in this country. So absolutely we need our farmers, and of course we are the bedrock of the largest manufacturing sector providing all those raw ingredients.

“Surely the last thing we want to go to is importing cheaper, raw ingredients produced to lower standards.”

“Clearly, there is a cold economic case. But you have to look at the wider aspect of all of this: farms are the backbone of rural Britain. Surely the last thing we want to go to is importing cheaper, raw ingredients produced to lower standards. We export our conscience and our production.”

Alicia Kearns, MP for Rutland and Melton, also lamented Leunig’s claims: “For the avoidance of doubt, this idea is absolute nonsense. Food is a national security issue, and farming is vital to maintain our beautiful countryside and enhance our environment. Consumers want local, high standard, high welfare food. That’s what British farmers give us.”

Tony Goodger of the Association of Independent Meat Suppliers (AIMS), supported Kearns’ statement: “We support the words of Alicia Kearns MP and add that AIMS’ members value the work that our world class British Livestock farmers do. The animals they produce is key to our member’s businesses success and is also enjoyed by millions of British households daily.”

Richard Stevenson, National Craft Butchers: “The headline comment is probably the most stupid and ridiculous thing I have heard in my 30 years in the food industry. I am sure Henry Dimbleby at the National Food Strategy or the Government will give it no credence whatsoever. If they do, then the lunatics have truly taken over the asylum.”

Claire Holland, Q Guild of Butchers: “Whilst it is acknowledged that new ideas and possibly radical suggestions are required for change, whether that is climate or Brexit, this radical suggestion is so utterly a step too far.  Our farming practises are some of the best in the world so why would the UK want to import food that could possibly be from farms who produce to a lower standard than our own? The UK has farmed its own quality produce for centuries – why in the world would we want to stop now?“

Peter Hardwick, BMPA: “Even if one was to argue that we could import everything, the land needs to be managed and tended. Beyond that, the farming industry is a link in a much wider chain of the agri-food sector that employs almost 4 million people. I would see this as a very dangerous viewpoint but one, I suspect, designed to soften up the public and Government towards an aggressively low tariff policy,  low support which will certainly cut prices to consumers but undermine food security and compromise standards.”

Phil Stocker, National Sheep Association; “Our agricultural sector is one to be extremely proud of, one that is capable of supplying the highest quality nutrition, grown and reared using environmentally friendly, sustainable methods to its population. To abandon this sounds almost too ridiculous to believe but we have to take views and comments such as this seriously because if supposedly intelligent people in positions of influence think this way then the views are probably more deeply held than we realise. It is important to remember, a nation that cannot feed itself is one to be pitied but one that chooses not to feed itself is foolish and has no soul.”

The emails were reported to be from Leunig’s personal emails, and Government has since distanced itself from the comments, releasing a statement which said: “We have made clear the comments are not in line with Government policy.”