Animal sentience to be recognised in UK law

Home » News » Animal sentience to be recognised in UK law

Animal sentience to be recognised in UK law

The Government has published a draft bill which sets out that the Government “must have regard to the welfare needs of animals as sentient beings in formulating and implementing government policy”.

The new bill – Animal Welfare (Sentencing and Recognition of Sentience) – will also increase the maximum prison sentence for animal cruelty tenfold, from six months to five years, in England and Wales, in a bid to ensure there will be enhanced protection for animals as the country leaves the EU.

Subject to consultation on the draft bill, the Government will legislate to deliver both aims. 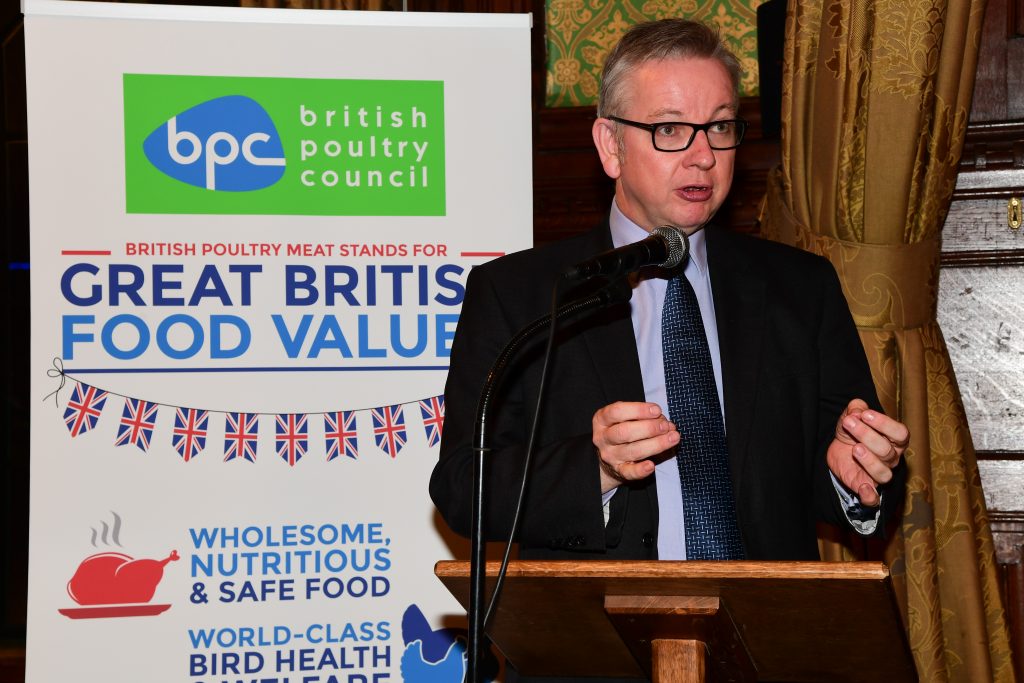 Environment Secretary Michael Gove reiterated his position that the Government will deliver “a Green Brexit, not only maintaining but enhancing animal welfare standards” and added: “Animals are sentient beings who feel pain and suffering, so we are writing that principle into law and ensuring that we protect their welfare.

“Our plans will also increase sentences for those who commit the most heinous acts of animal cruelty to five years in jail.”

RSPCA head of public affairs, David Bowles, commented: “This is potentially great news for animals post-Brexit. To include the recognition of animal sentience as well as increasing animal cruelty sentencing to five years into the new 2018 Animal Welfare Bill is a very bold and welcome move by the Government.

“Even better, the legislation explicitly rejects the kind of exemptions for activities that the European Union deemed acceptable – such as bull-fighting and producing foie gras – which will offer even stronger protection than Article 13 of the EU Treaty could ever do.”

“Today’s draft bill lays out in black and white the Government making good on its promises, to ensure the UK remains a global leader in animal welfare post-Brexit.”

According to Defra, the draft bill is part of a wider programme of reform to cement the UK’s position as a “global leader on animal welfare”.

Earlier in the year, Defra announced plans to make CCTV mandatory in all slaughterhouses and has also stated it would take steps to control the export of live farm animals for slaughter as the country quits its EU membership.