In a speech outlining his Brexit trade plans, Prime Minister Boris Johnson hinted at importing genetically modified food from the US and called for an end to ‘hysterical’ fears over the hygiene and standards of American food. 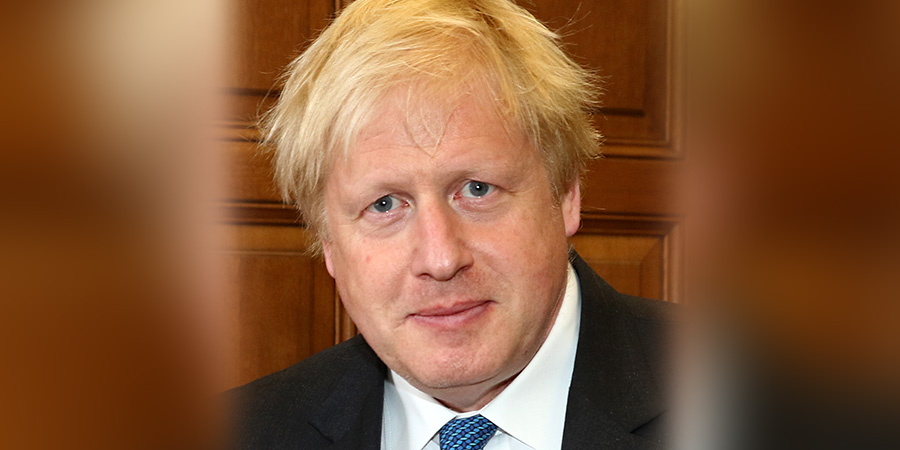 Addressing the crowd at the Old Royal Naval College in Greenwich, Johnson said: “There are other issues where I think that I’ve heard a certain amount of hysterical … there is a sort of thing about as if American food was somehow inferior.

“I look at the Americans, they look pretty well nourished to me. And I don’t hear any of these critics of American food coming back from the United States and complaining … So let’s take some of the paranoia out of this argument.”

Last month, a number of trade bodies and organisations, including the National Sheep Association (NSA), signed a letter addressed to the Prime Minister, calling for reassurance over food safety and standards following the UK’s withdrawal from the EU.

Chief executive of the National Sheep Association, Phil Stocker, spoke at the time: “There are clear benefits to be gained by maintaining our high standards but in doing so we must ensure the UK doesn’t ‘offshore’ welfare or environmental problems by allowing cheaper and lower standard food to be imported. This must include products like lamb, sold as primary cuts, and also ingredients going into food manufacturing.”

However, Johnson refused to accept that there will be a decline in food safety and hygiene as a result of a trade deal between the UK and the US: “…No we will not accept any diminution in food hygiene or animal welfare standards.”

“But I must say to the America bashers in this country, if there are any, that in doing free trade deals we will be governed by science and not by mumbo-jumbo because the potential is enormous.”

Responding to questions regarding genetically modified food being imported from America, a spokesperson for the PM referred to a speech given in the summer of 2019 which stated that it was time to ‘start now to liberate the UK’s extraordinary bioscience sector from anti-genetic modification rules.’

The PM’s speech comes after hundreds of farmers and from across the country made plans to gather in London on March 25th to join the National Farmers Union (NFU) in a rallying call to Government, urging them to insist that any future UK trade policies will not compromise the standards of British farming and that any imported food meets the same level of quality.

Speaking of the march, president of the NFU, Minette Batters, said: “This year is absolutely pivotal for the future of our country, our farmers and the food on our plates. Nothing will determine this more than how the Government shapes trade deals with the EU and other countries around the world.

“This event is about bringing together people from across British business who acknowledge and value the importance of food and farming. They are crystal clear that the Government must hold the line that they will uphold British farming’s high standards in trade deals, and crucially they must hold imports entering the country to that same standard.

“Failure to do so risks undermining British food production and our own domestic farming industry. We share the Government’s ambitions to deliver more for the environment, but in doing so, we must not offshore our food production to those parts of the world who do not share our values and standards.”