The British Game Alliance (BGA) has announced a series of collaborations with major players in hospitality and catering to bring sustainable and ethically sourced game in order to cater for the rising demand in the UK. 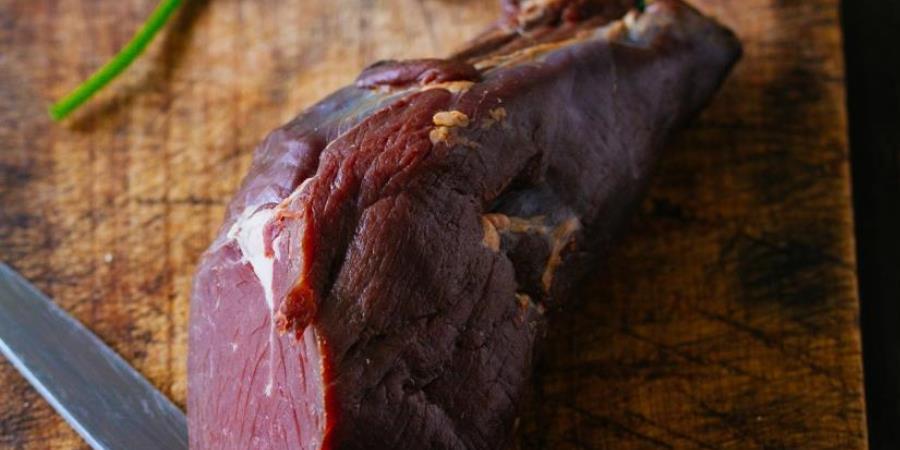 Sales of game are on the up in the UK.

Game sales in the UK have risen by 8% in the last year and now stand at £114 million, meaning that an estimated 14% of the population now regularly consumes game meat. Waitrose also reported an increase in searches for feathered game on Waitrose.com – a 43% increase for partridge, a 36% increase for pheasant and a 12% increase for pigeon.

Responding to this rising demand for game in the UK, the BGA has partnered with one of the UK’s largest food manufacturers, Samworth Brothers.

A range of new commercial dishes have been created with Samworth Brothers’ chefs, including a game pie, a game pork pie, and pheasant and fennel sausage roll, developed using ‘BGA-assured’ meat, meaning it has been sourced according to the BGA’s regulations.

Thomas Adams, managing director of British Game Alliance, said: “We are hugely proud to be working with such reputable companies in bringing game to the masses in a format like never before. By using Samworth’s supply into the retail space, we hope to get a lot more BGA-assured products listed into more major retailers along with our existing food service operators.”

Nick Anderson, group commercial director for foodservice at Samworth Brothers, commented: “Samworth Brothers is a business that strives to work with the best British ingredients, so our chefs were delighted to work in collaboration with the BGA to put sustainable game on the menu with a range of innovative and unique game products. We think this will resonate well with existing and new consumers.”

Calls for Government to help save small abattoirs