New research, published by RSPCA Assured, reveals a big difference in the way shoppers regard chickens that lay eggs and chickens farmed for their meat. 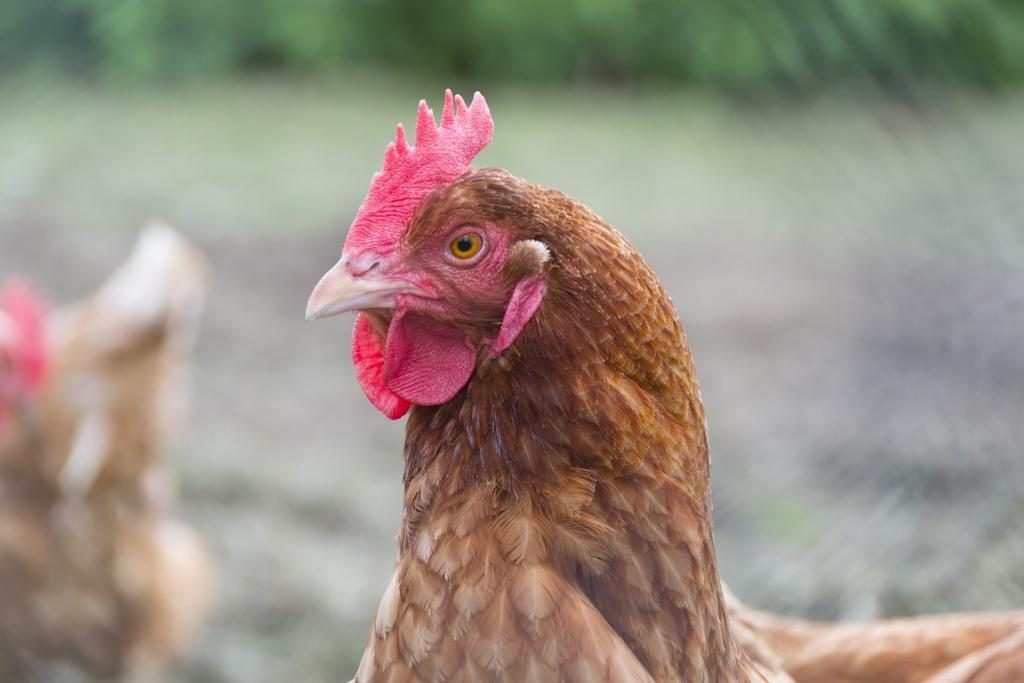 According to the survey 60% of people always buy cage free eggs, but as few as around half that number (33%) say they always buy ethical chicken meat, such as RSPCA Assured, free range and organic.

This disparity is in spite of the majority (86%) of respondents saying they think all the chicken we eat should come from farms using ethical welfare standards.

Clive Brazier, chief executive of RSPCA Assured, said: “Most of us are making a higher welfare choice for barn, free range and organic eggs but when it comes to choosing what chicken to roast on a Sunday or where to have fried chicken we seem to be forgetting our ethics.”

Consumer pressure is said to have brought about a revolution in the UK egg industry with cage-free (barn, free range and organic) production accounting for 52% of eggs in 2016.

However, ethical meat chicken production, like free range and organic, is lagging behind egg production and only accounts for a small minority of all the chickens reared for our tables each year.

According to the RSPCA, around 1% of UK chicken production is RSPCA Assured.

RSPCA scientist, Sophie Elwes, believes there could be a number of reasons why consumption of ethical meat chicken is so much lower than ethical, cage-free eggs.

She says: “With eggs it’s easy: by law they have to state whether they come from hens in cages and many supermarkets have actually stopped selling eggs from cages altogether.

“But meat chicken labels are a minefield. Claims made on packaging and dubious ‘farm name’ brands can mislead people into thinking the chicken they are buying is higher welfare when it’s not.

“If the 86% of people in the survey, who think all chicken should come from higher welfare farms, only bought chicken meat labelled RSPCA Assured, free range or organic it would transform meat chicken welfare in this country.”