The Smithfield Sioux Falls, SD pork processing facility in the United States is being assessed by the Centers for Disease Control and Prevention (CDC) with plans to re-open the plant, despite it being the biggest single source of Covid-19 cases in the US. 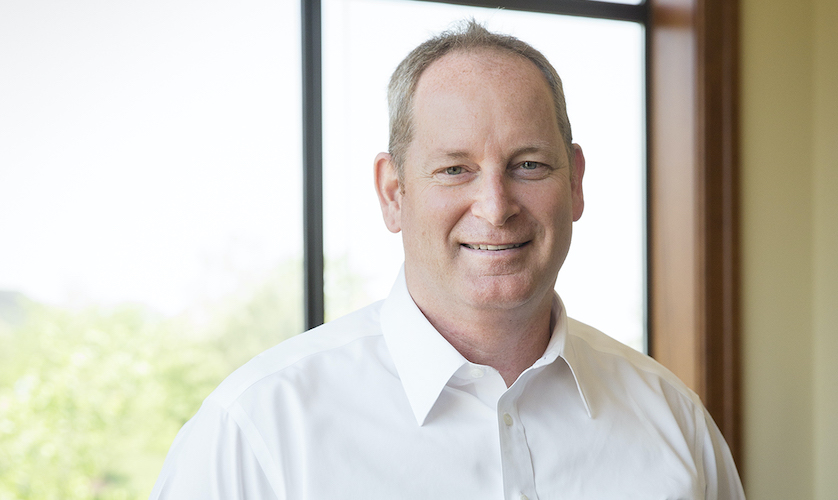 The plant, which is one of the biggest pork processing facilities in the United States, said it had to shut down indefinitely on Wednesday after at least 518 employees tested positive for the virus and at least 126 non-employees contracted the virus through exposure to workers.

Now, however, a team from the CDC has travelled to Sioux Falls, South Dakota and is assessing the conditions of the plant and is developing an action plan to safely reopen the site.

The CDC toured the site and made a checklist of items that needed to be completed before the site was allowed to reopen.

These steps included enhanced cleaning of the site and an education programme for all members of staff which focuses on how to remain safe at work, at home and when travelling to work.

Smithfield says it plans to reopen the plant as soon as possible.

A statement released by Smithfield said: “We recognise the critical and essential nature of our work at this facility for the local community, for farmers and for the entire food system.

“Smithfield will resume operations in Sioux Falls once further direction is received from local, state and federal officials.”

Following the decision to close the site indefinitely, concerns were raised regarding meat supply for the US.

“We recognise the critical and essential nature of our work at this facility for the local community, for farmers and for the entire food system.”

Smithfield in Sioux Falls is the ninth biggest pork processing facility in America, supplying nearly 130 million servings of food per week and employing over 3,700 people.

Smithfield also announced that  it will close its Cudahy, WI and Martin City, MO facilities due to it receiving raw material from the company’s Sioux Falls, SD plant.

Kenneth M. Sullivan, president and chief executive officer for Smithfield, said: “Without plants like Sioux Falls running, other further processing facilities like Martin City cannot function. This is why our Government has named food and agriculture critical infrastructure sectors and called on us to maintain operations and normal work schedules. For the security of our nation, I cannot understate how critical it is for our industry to continue to operate unabated.

“We are doing everything in our power to help protect our team members from Covid-19 in the workplace. This starts with stringent and detailed processes and protocols that follow the strict guidance of the CDC and extends to things like the use of thermal scanning, personal protective equipment and physical barriers, to name a few. We are also being explicit with employees: ‘Do not report to work if you are sick or exhibiting COVID-19 symptoms. You will be paid.”

Consumers urged to learn with Scottish chefs during lockdown