The average household shrugged off economic worries to spend a record £1,054 on groceries over the three months including the Christmas period.

According to the latest grocery market share figures from Kantar Worldpanel for the 12 weeks to 31st December 2017, a record £469 million was spent on premium own label lines in December alone, with chilled items and fresh meat featuring prominently. 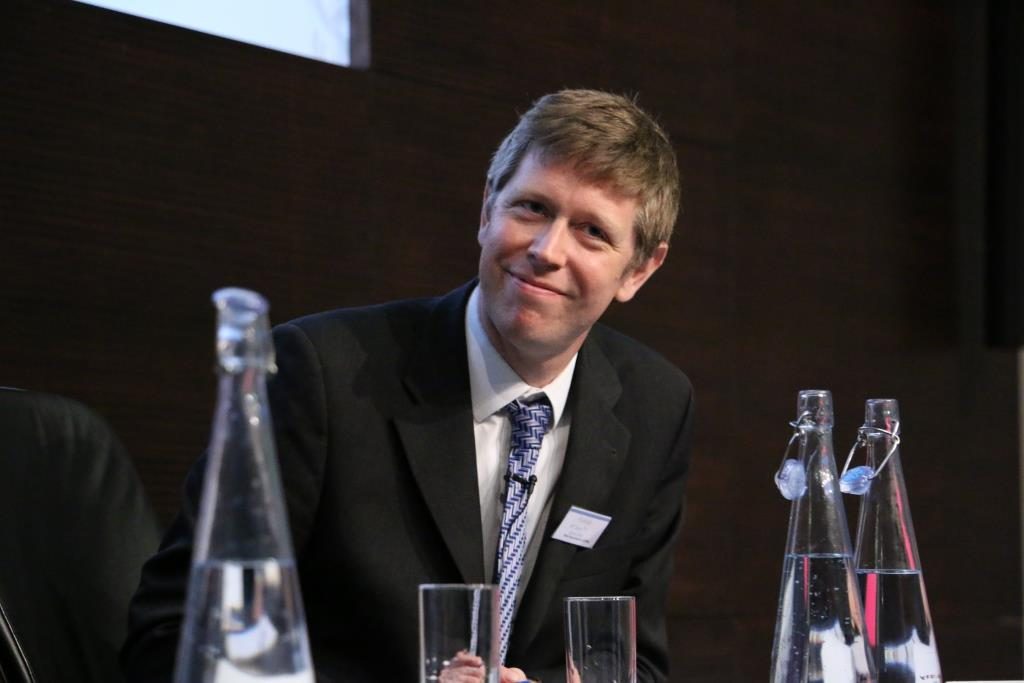 Fraser McKevitt, head of retail and consumer insight at Kantar Worldpanel, commented: “Overall supermarket sales increased in value by 3.8%, with an additional £1 billion ringing through the tills compared to the same festive period last year.

“Shoppers parted with £747 million on 22nd December alone, making the Friday before Christmas the busiest shopping day ever recorded.”

Fraser McKevitt explained that “shoppers are splashing out despite fewer promotions to tempt them”, with 36% of spending having been on items on offer – the lowest level of promotional activity at Christmas since 2009.

He added: “Consumers are still facing more expensive groceries: like-for-like prices rose by 3.7% in the 12 weeks to 31st December, a slight increase on the 3.6% rise reported last month.”

Aldi increased market share by 0.8% year-on-year to capture 6.8% of the market, with 39% of trips including at least one product from its premium Specially Selected range.

Tesco was the fastest growing of the ‘big four’ supermarkets, with sales up 3.1% during the past 12 weeks, marking the fastest sales growth the retailer has seen since June, helped by a 6.4% increase in sales of standard Tesco own label.

Despite a successful festive period, Tesco is still growing behind the market with a 0.2% fall in market share to 28%.

Meanwhile, Asda’s sales grew by 2.2%, particularly helped by a strong online performance; despite this, the grocer’s market share declined by 0.2% to 15.3%.

Morrisons increased sales by 2.1% – with strongest growth coming from ambient and frozen foods – though the grocer’s market share fell by 0.2% to 10.7%.

Sainsbury’s managed to increase sales across its convenience stores, larger supermarkets and online deliveries, growing overall by 2%., despite market share having dropped by 0.3% to 16.4%.

Overall online supermarket sales enjoyed their biggest ever Christmas, marking a 4.9% increase year-on-year. Ocado outpaced the online market, increasing sales by 8.4% to account for 1.3% of the grocery market.