The Competition and Markets Authority (CMA) has announced an investigation into the joint poultry venture recently announced by Cargill and Faccenda. 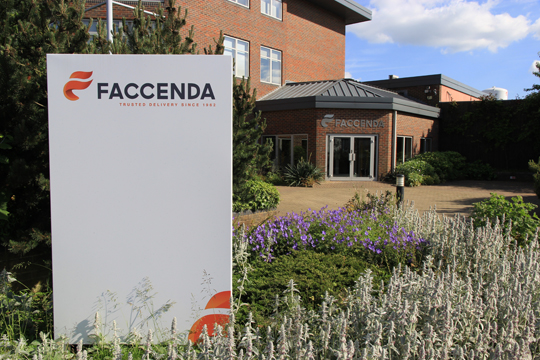 The ‘phase 1 investigation’ has been launched following the European Commission’s decision to refer the case to the UK, under Article 4(4) of the EC Merger Regulation.

The regulator said it was considering whether “it is or may be the case that this transaction, if carried into effect, will result in the creation of a relevant merger situation under the merger provisions of the Enterprise Act 2002 and, if so, whether the creation of that situation may be expected to result in a substantial lessening of competition within any market or markets in the United Kingdom for goods or services”.

The joint venture will focus on chicken, turkey and duck, seeing both companies take an equal shareholding.

The deadline for the ‘phase 1 decision’ has been set for 22nd December, while written representations about any competitions issues can be send to Faye.fullalove@cma.gsi.gov.uk until 1st November.