The cost of pig meat production in 17 countries has been examined in a report by the Agriculture and Horticulture Development Board (AHDB). 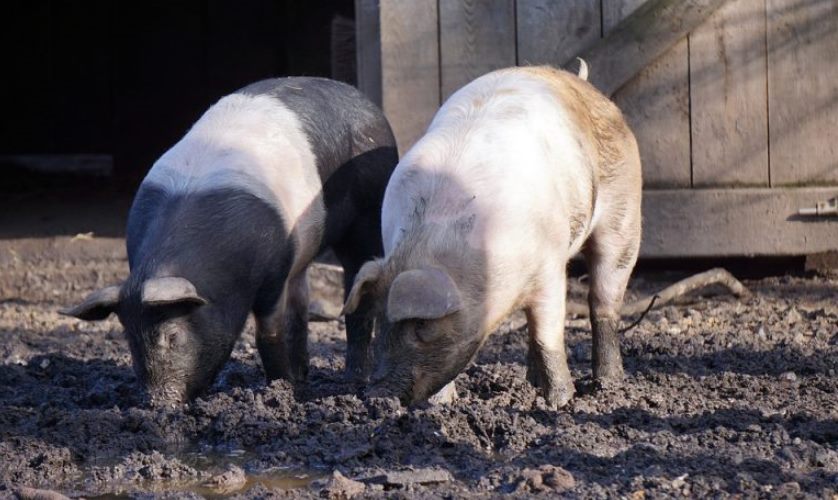 The popular annual publication – The Pig Cost of Production in Selected Countries – has been updated with (the latest) 2018 data and, for the first time, reports on indoor and outdoor sows separately.

The report also revealed that average feed prices were higher, increasing across the participating EU countries by an average of just over nine per cent.

Excluding the UK’s outdoor herds, there is a difference of 8.8 pigs weaned per sow per year between the highest and lowest-performing EU countries.

“Good profitability during 2017 had encouraged herd expansion and on top of this, feed prices were on an upward trend, meaning that producer margins generally worsened as the year progressed. The impact of lower pig prices, particularly during the autumn, therefore, had an exaggerated effect.”

The report also revealed a one per cent increase in pigs weaned per sow in the UK’s indoor herd to 27.35. However, as a consequence of the weather in 2018, the UK’s outdoor herds’ performance fell by three per cent to 23.22.

Excluding the UK’s outdoor herds, there is a difference of 8.8 pigs weaned per sow per year between the highest and lowest-performing EU countries.

The report also showed the average number of pigs finished per sow in the UK’s indoor herds increased by one per cent to 25.41 pigs and indoor herds produced more than two tonnes of carcase meat per sow – up one per cent on 2017.

Coronavirus: NZ lamb is largely being diverted towards the Middle East not Europe