Nigel Gibbens is stepping down at the end of February 2018, having served as chief veterinary officer (CVO) for ten years, and will be replaced by Christine Middlemiss.

Middlemiss will join Defra from her current high profile position in Australia, where she has been working as the CVO in New South Wales since August 2016. 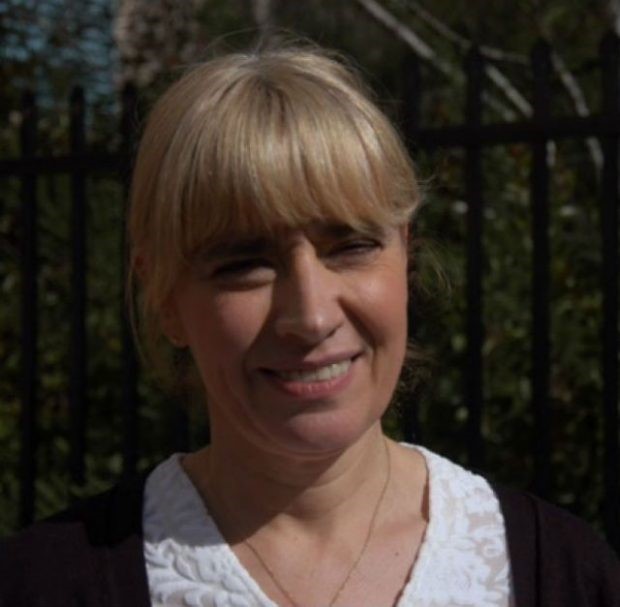 She will be returning to Defra where she was deputy director for Animal Traceability and Public Health in 2016.

Middlemiss is an experienced veterinarian and worked for a number of years in private practice in Scotland and the north of England, prior to joining the Animal Health Agency (now part of the Animal and Plant Health Agency) in 2008 as a divisional veterinary manager in Scotland.

Speaking about her appointment, she commented: “I am very much looking forward to working again with the team at Defra, its agencies, the devolved administrations and all the individuals and groups which will contribute to meet future challenges across animal health and welfare.

“The UK Government has made no secret it wants to cement its place as a world-leader on animal welfare as they leave the European Union, and I’m delighted to have an opportunity to play a part in that.”

Gibbens, has been described as “instrumental in driving animal welfare improvements both at a national and international level” during a decade at the post, as the Government has recently made a number of announcements on animal welfare.

Welcoming the announcement of his replacement, Gibbens said: “I would like to congratulate Christine on her success against a strong field of candidates and I am certain she will be a great addition to the department.

“Her breadth of experience from work within Government and in the private sector will enable her to provide excellent veterinary leadership to the Defra group to deliver government’s ongoing commitment to maintaining our high animal health and welfare standards and to represent the interests of the whole of the UK internationally.”

Middlemiss will take up her new role as CVO for the UK on 1st March 2018.