I first spoke with Dick shortly after starting with MLC in 1969. The Economics Department used to have the responsibility of providing the industry with the weekly forecasts of guarantee payments for finished cattle and sheep.

These were provided on a Thursday for the week in question and were of particular value to deadweight buyers who wanted to set out their weekly prices. Dick rang up and immediately came to the point  – namely that the forecast  was wildly wrong (expressed somewhat more colourfully). 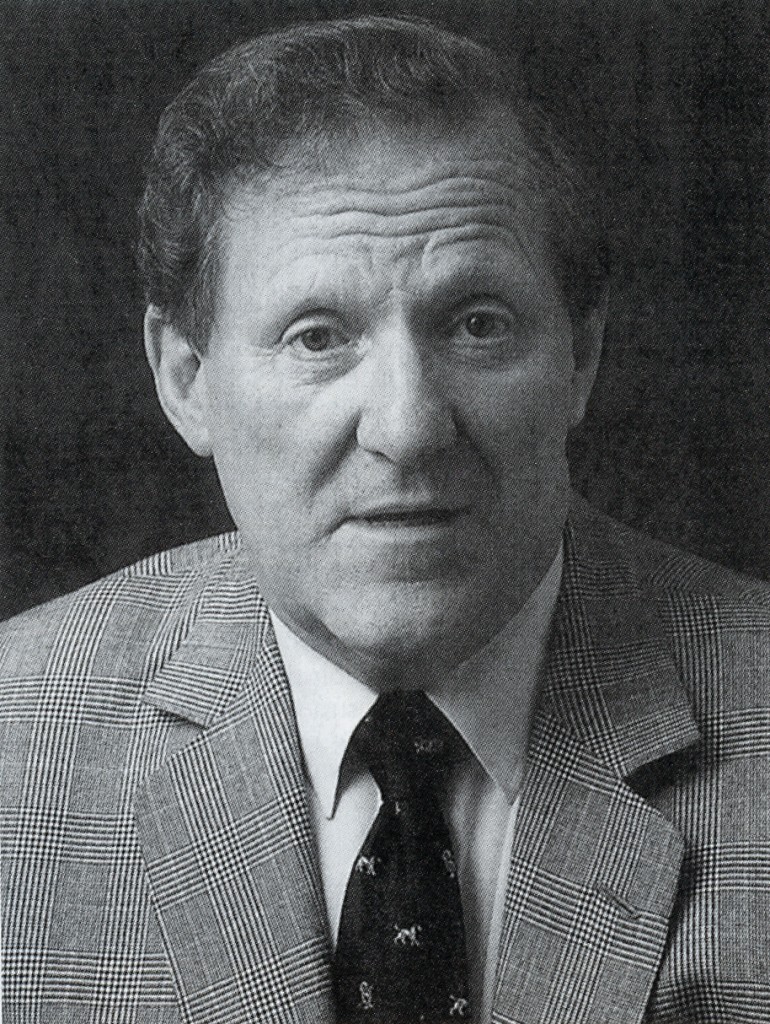 There were a few more conversations over the months along these lines – until I eventually met him when he was giving a talk in the Farmers Club. After some pleasantries he grudgingly admitted that we didn’t do such a bad job – in fact much better than those b…..s in the Ministry used to do!

From then on we developed a cautiously growing respect for each other. I really got to know him well in the period when I was head of MLC Exports and Dick was chairman of our Export Council. He was an exceptional chairman, good at encouraging staff, providing advice, and above all giving his time to the job with great generosity.

He had great charm, enjoyed considerable  respect from his peers (particularly from others in the UK and European sheep sector), a wicked sense of humour sometimes linked to a marvellous turn of phrase,  and an excellent knowledge of expensive wine.

Occasionally he had an unconventional way of operating but his sound business sense and strong personality would invariably enable him to reach successful outcomes. It was typical of Dick that he would spend much of his spare time supporting a retirement home close to his home in Devon.

A wonderful character and friend who will be missed by many.