The Livestock and Meat Commission for Northern Ireland (LMC) has said that prices of premium cuts like steak will suffer if agri-food businesses follow the advice of EU private storage proposals. 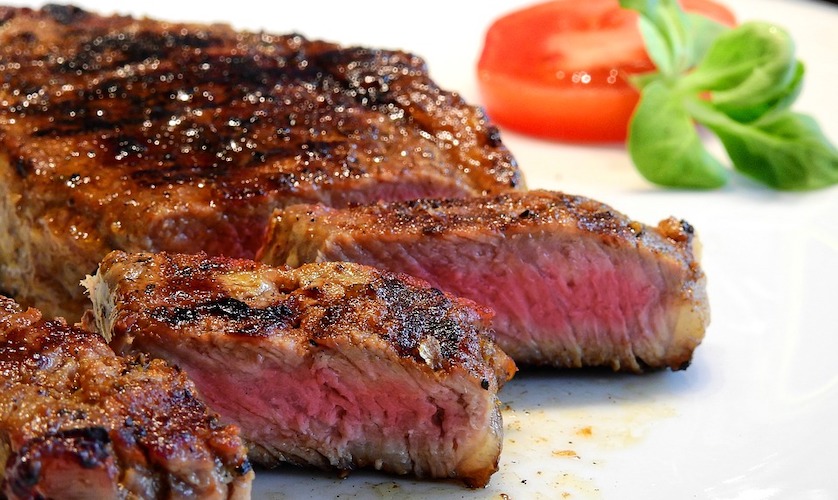 The European Commission has proposed additional measures to support the agri-food sectors worst affected by the Covid-19 crisis, which are expected to be worth nearly €80 million with €46 million of the fund available to the beef and sheepmeat sectors.

The measures include Private Storage Aid (PSA), which the Commission hopes will restore some level of market equilibrium.

Proposals for beef steaks will see aid for an estimated volume of 25,000t of fresh or chilled meat of bovine animals aged eight months or older to be stored for a minimum of three months to a maximum of five months.

For lambs, aid for a maximum of 36,000t of fresh or chilled meat of ovine and caprine animals aged less than 12 months and to be kept in storage for a minimum of three months to a maximum of five months.

Reports from processors have indicated significant difficulties in selling steak meat in particular during the last few weeks following the shutdown of the food service market with many plants opting to freeze products.

According to the LMC, in its latest newsletter,  freezing products, particularly premium cuts such as steaks, will have a negative impact on the market:  “While this announcement of Private Storage Aid may provide some short term respite to the beef and lamb markets it is worth noting that freezing products, and in particular steak meat, reduces the value of individual cuts on the marketplace.

“A reduction in the value of the most valuable cuts in particular will inevitably result in a weakening in deadweight prices. Also as outlined above any products placed in storage under the Private Storage Aid scheme will come back onto the market between three and five months later. This could potentially have a detrimental impact on the deadweight trade further down the line if it creates an imbalance between supply and demand.”