Liz Moran, from Public Analyst Scientific Services and President of the Association of Public Analysts has been recognised for her work in championing consumer protection, particularly in light of the horse meat scandal, by being named as one of the UK’s top 100 practising scientists by The Science Council. 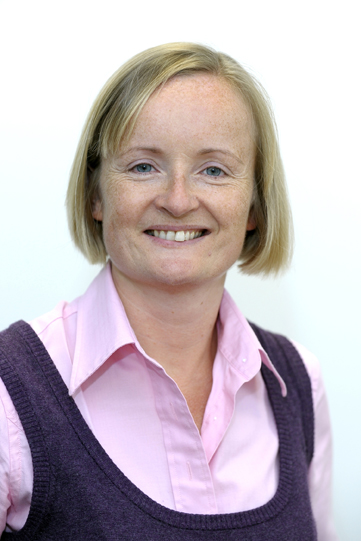 Liz Moran, recognised for her scientific work, particularly in light of the horse meat scandal, by being named as one of the UK’s top 100 practising scientists.

The Science Council’s list has been developed to highlight the important work that practising scientists undertake to support industry and to change consumer attitudes to scientists – consumers often either think of scientists as being dead or academics and researchers.

Liz is one of the leading scientists in the fight against food fraud and was heavily involved in advising government and industry during the horse meat scandal.

Employed by Public Analyst Scientific Services Limited, she has been involved in many discussions with government officials and the media and has contributed to the publication of major government reports on enforcement of food standards in the last year.

Liz Moran said: “I am delighted to be recognised and I hope that this will highlight the important scientific work that public analysts carry out to ensure the safety of the food chain. Food fraud is on the increase and public analysts need to have access to state of the art analytical technology to check the authenticity of food and stay one step ahead of the fraudsters.”