The outlook for the global poultry industry in 2018 is promising, with relatively positive fundamentals, according to Rabobank’s Poultry Quarterly Q1 2018 report.

However, Rabobank is cautioning that a “disciplined supply growth strategy” will be needed as “uncertainties are rising”.

The analyst cites the return of avian influenza (AI) during the northern hemisphere winter and the increasingly competitive market conditions, due to rising red meat supply, as the main concerns for 2018. 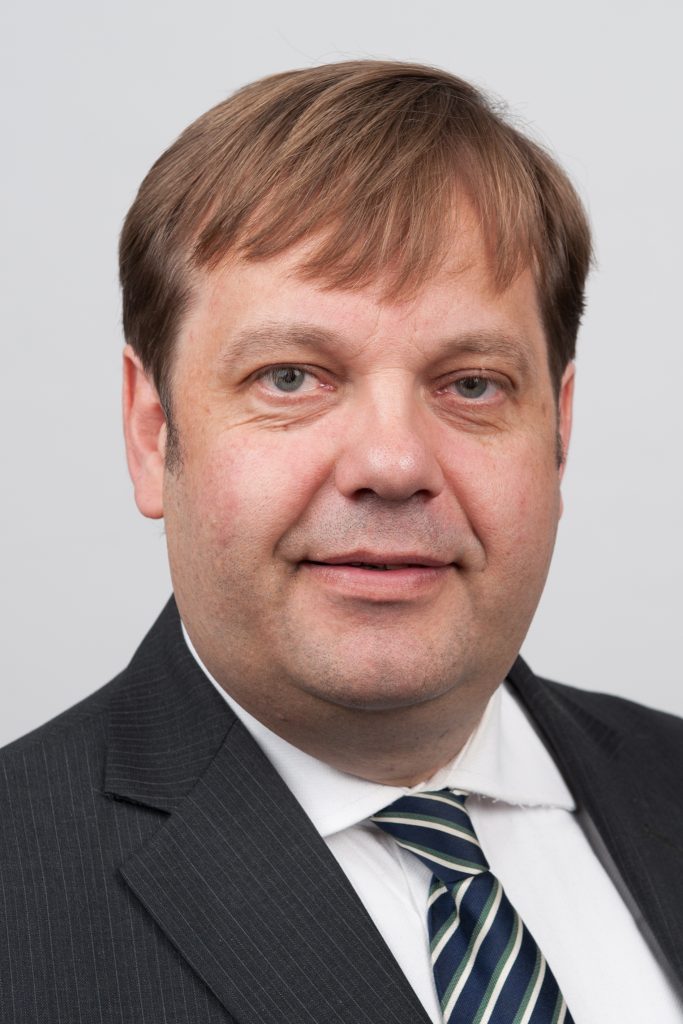 Nan-Dirk Mulder, senior analyst – Animal Protein at Rabobank, commented: “This promising outlook includes ongoing demand growth in most markets, except China, and low(er) feed prices in 1H 2018, if not longer.

“But a disciplined supply growth strategy will be needed, especially as uncertainties are rising.”

The report also notes that global prices for chicken have remained strong, especially for whole chicken and breast meat, but dark meat prices have fallen.

In addition, competition from red meat is expected to grow next year, amid rising supply and softening prices.

Looking at individual regions, China’s industry “needs to further reduce supply in order to rebalance supply and demand”, with winter rapidly approaching and “many wet markets yet to be closed”.

In Brazil, industry is recovering from what the report describes as the “weak flesh” meat scandal, and exports have returned to 2016 levels after significant drops in Q2 and Q3; however, the risk of Brazilian imports being substituted by new suppliers remains, the report states.

The EU poultry industry is performing “relatively well”, based on a favourable supply/demand balance in the European market (given restricted production growth in the aftermath of AI earlier in 2017), along with constrained growth in north-western Europe due to environmental regulations, which restrict expansion.

According to Rabobank, the fastest-growing global regions are currently South-East Asia and Eastern Europe; South (-East) Asia is expected to remain “very bullish in the next year”, with ongoing growth of more than 5% in most countries like Indonesia, India, the Philippines, and Thailand, driven by strong local demand and Thailand’s clear leadership when it comes to global trade.

The US poultry industry is also expected to keep performing well, driven by ongoing strong local market conditions and improved exports, combined with a predicted record-high US corn and soybean harvest.