During a visit to Peelham Farm in the Borders, Agriculture Minister David Heath announced a new proposal on distribution of red meat levies. 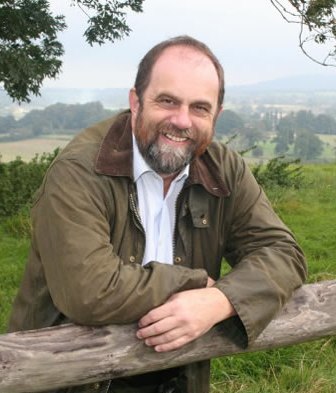 Heath: “I have proposed that a forum is established involving all the levy bodies in Great Britain as well as Northern Ireland”

“The English levy body, the Agriculture and Horticulture Development Board (AHDB) carries out a number of functions beneficial to Scotland and Wales, such as overseas marketing, export certification and research. Initial analysis suggests that the value amounts to approximately £7 million a year. If Scotland and Wales were left to undertake these activities, it is likely that it would cost the Scottish and Welsh industry considerably more than the amounts advocated for repatriation.

“I have proposed that a forum is established involving all the levy bodies in Great Britain as well as Northern Ireland if they wish to join. This body would be formalised by a Memorandum of Understanding and charged with determining priorities on a GB- or UK-wide basis.

“I would welcome support from all levy bodies to make this work.”

Secretary of State for Scotland Rt Hon Michael Moore said: “I welcome the positive step forward on this tricky issue. This new forum offers the chance of greater collaboration and transparency on areas of mutual benefit. With active participation by all levy bodies, this should result in better alignment of priorities, benefitting producers in Scotland, England and Wales.”

“We also welcome the current momentum behind resolving this issue. It is essential this is not allowed to falter and we will look carefully at the content of this proposal.

“However, there are a number of assertions underpinning the proposal which require significant clarification and discussion before any decision to progress in this direction is made.

“By addressing these areas as a priority I remain confident a constructive, workable solution could still be achieved.”