Over 100 companies have signed up to the European Chicken Commitment (ECC) with brands such as Marks & Spencer and Waitrose now selling breeds of chicken which conform to higher welfare standards. 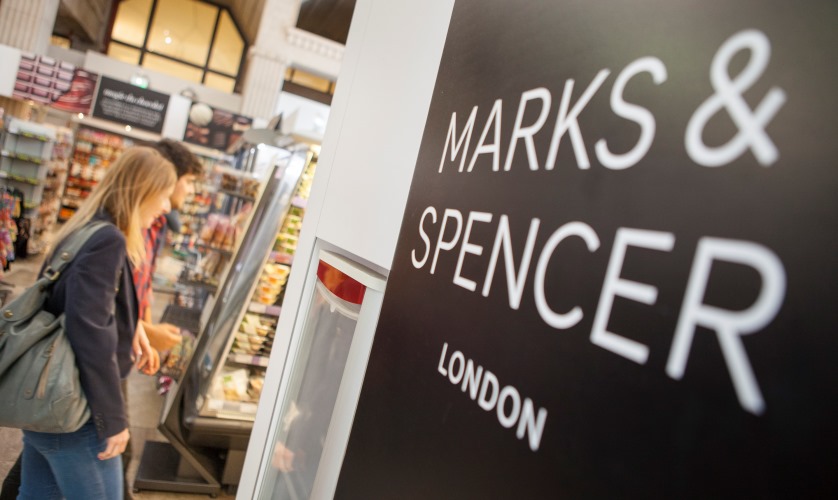 The ECC requires companies to switch to a more robust and active breed of chicken and to provide them with more space to live with a stimulating environment, after 30 non-Governmental organisations asking the food industry to significantly improve broiler welfare by 2026.

Dr Tracey Jones, director of food business for Compassion, an international farm animal welfare charity, said: “Momentum is building, and we are on the cusp of a significant change for broiler chickens. Over 40 companies in the UK have signed up to the ECC so far, and we know many more are interested in assessing how they can adopt the same practices across their businesses.

“It’s no small task meeting the requirements of the ECC, and it’s going to take considerable collective action from all stakeholders in the supply chain including suppliers, retailers, manufacturers and food service companies, as well as the assurance schemes, industry bodies and ultimately the consumer, to achieve market success.”