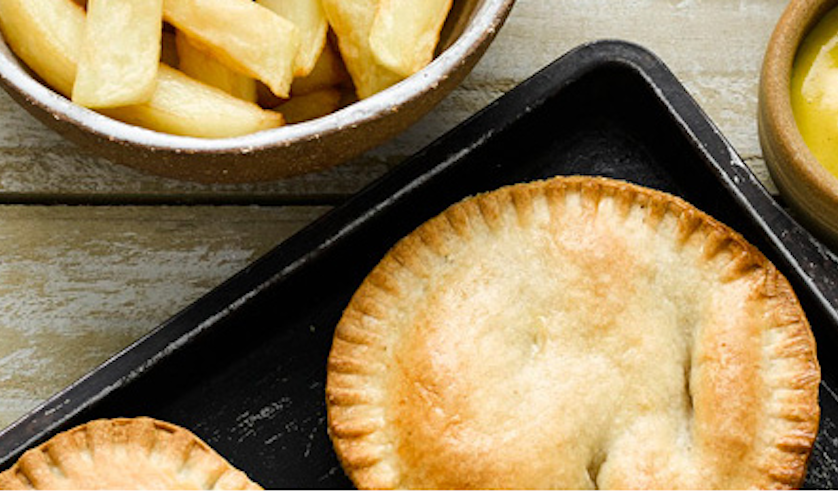 Available in selected areas across Lancashire initially, pie fans will be able to place a minimum order of a dozen pies and puds from the baker’s core range: Meat Pie, Steak & Kidney Pie, Potato & Meat Pie, Cheese & Onion Pie and Steak & Kidney Pudding, at just £1 per pie or pud.

Customers simply call, place their order and pay over the phone providing their contact details, name and address. Their pies will then be delivered the following day by one of Holland’s fleet of vans, direct to doorstep, adhering to current government guidelines.

Running on a trial basis, the vans will cover the following towns and surrounding suburbs for delivery:

The company will then review its ability to extend the service elsewhere across the North West.

The delivery service will run alongside the weekly pie drops that were launched to those most in need such as key workers, frontline staff and the vulnerable.

Managing director of Holland’s Pies, Nigel Church, said: “We’ve received some amazing nominations since launching our drops to good causes, and we’ve also been inundated with requests from pie fans wishing to receive their favourite pastry treat direct to their door during this time.

“Whether that’s due to concerns about the stockpiling in supermarkets, or simply not being able to leave the house, we know it’s a challenging time. All of our pies and puds are made fresh but they’re also suitable for freezing, so they’re ideal for stocking up on.

“We’re keen to extend this further so the whole region can have access to this service, so we’ll be reviewing this in due course, but in the meantime we welcome feedback from those that sign up.”