Home » News » How to generate more income from beef topside

How to generate more income from beef topside

How to generate more income from beef topside

EBLEX has developed an alternative way of cutting the beef topside primal which has been shown can generate additional sales income of 5.5% and increase margins by 9%. 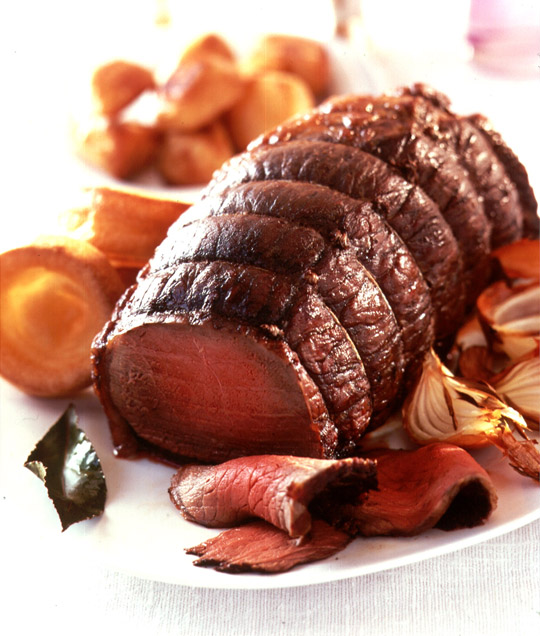 The topside primal is the first in a series of three roasting joints to be analysed by EBLEX in a bid to address decreasing consumer demand for roasting joints and generate greater profitability throughout the supply chain.

EBLEX conducted a detailed analysis of topside offerings across the multiple retail sector last year and followed up by suggesting ways in which retailers could improve their ranges, highlighting key opportunities in relation to products butchered from the topside primal.

EBLEX is advocating alternative butchery techniques which it believes can enhance not only the appeal but the profitability of retailers’ topside ranges.

Mike Whittemore, head of trade marketing for EBLEX, said: “While consumers and their needs are at the heart of everything we do, we recognise there has to be a commercial benefit for the supply chain. With our topside solution we think we’ve firmly ticked both those particular boxes; we’ve managed to enhance the value of the carcase – processors and retailers can derive both increased revenue and greater margin; and consumers will benefit from greater choice, better value for money and an enhanced eating experience.”

For the best results EBLEX recommends removing the gracillis muscle, which is ordinarily found in traditional topside joints and which causes most dissatisfaction among customers. The side muscle (or bullet) can be removed to create Tender Top Steaks (EBLEX Code: Topside B015). What remains is a single muscle which can be cut into two Premium Topside Joints (EBLEX Code: Topside B002). Because it is derived from a single muscle, the Premium Topside joint will not fall apart and will offer consumers a superior roasting joint.

The topside primal is traditionally cut into three equal pieces; the corner cut, generally regarded as the best part of the primal; the middle cut; and the mouse cut, which is less consistent than the rest of the primal and can lead to consumer dissatisfaction.

EBLEX calculated and compared the costs involved of two different methods of butchering the topside primal – the traditional method and EBLEX’s alternative approach – using beef of similar weight and of the same carcase classification. The calculation shows that, by adopting EBLEX’s alternative cutting method, not only is it possible to generate additional sales income (5.5%), more importantly it delivers a 9% increase on the gross margin.