British Poultry Council (BPC) chief executive, Richard Griffiths, believes the Government’s new immigration proposals which will see a points-based system introduced for migrants looking to enter the UK will have a ‘crippling effect..’ 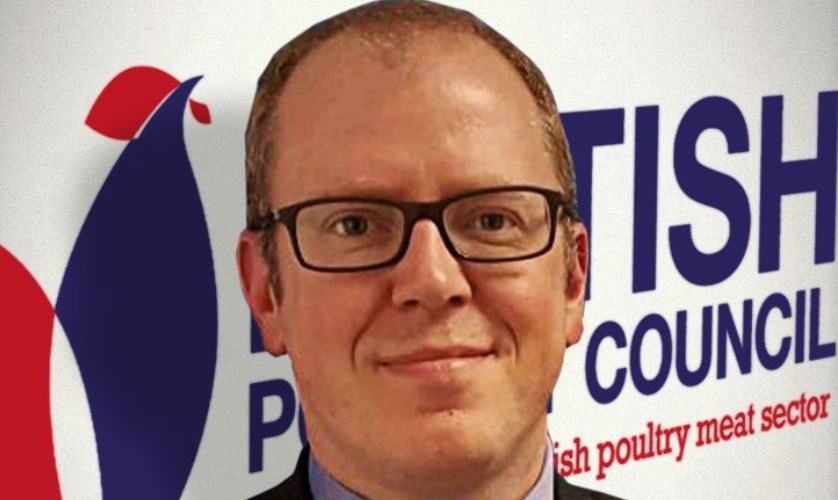 The policy is proposed to be introduced from 2021, and migrants will need to earn 70 points from a specific criteria before being able to apply for a visa. Migrants can earn points through a number of ways, ranging from being able to speak English to a certain level to having a job offer that is at a “required skill level.”

The proposals faced widespread criticism, not least the meat industry, and most recently from Richard Griffiths, chief executive of the BPC, who said: “The Home Office’s new immigration proposals have shown a complete disregard for British food production and will have a crippling effect on our national food security. I hope the Government understands that the food on their dinner tables is produced in large part by the people who their proposed immigration policy will prevent from coming to this country.

“Poultry is half the meat the country eats. Our sector has grown significantly, beyond the UK labour availability in the areas we operate (where the unemployment rate remains negligible). 60% of our workforce – 22,800 people – are EU nationals who ensure safe, nutritious and affordable food is available for all.

“While automation will reduce the need for non-UK labour in the future, the Government must understand that automation is not a magic bullet that can bridge the skills gap.”

“The current immigration proposals don’t recognise the real needs of this country. Limiting access to labour has the potential to cripple food businesses and make access to quality British food very hard for the vulnerable. 8.4 million people in the UK are still ‘too poor to eat’. Securing British food for future generations must be a national priority. We cannot run the risk of creating a two-tier food system where we import food produced to lower standards and only the affluent can afford high quality British produce.

“Poultry meat producers are determined to move away from reliance on immigration and investing in staff retention, productivity, technology and automation. While automation will reduce the need for non-UK labour in the future, the Government must understand that automation is not a magic bullet that can bridge the skills gap. Our sector has jobs that need human skills, jobs that support our economy and communities, and jobs that ensure everyone has access to British food produced to British standards.

“The Government must recognise food as a special case that is treated as a national security issue.”

“We welcome the Government’s commitment to expand the pilot scheme for seasonal workers in agriculture. Around 9 million British turkeys are reared for Christmas every year to some of the highest standards in the world. Given that the British poultry meat sector caters to the seasonal agri-food market, we are calling on the Government to extend the seasonal worker scheme to poultry meat to ensure Christmas turkeys remain affordable and available for all.

“The Government must recognise food as a special case that is treated as a national security issue. It must ensure that British food, and the quality it represents, stays affordable and available for all. Losing control of how we feed ourselves as a nation would undermine British food producers at a time when we should be looking to use Brexit as an opportunity to take matters of food security, nutrition, and sustainability into our own hands.”