Members of the food and meat industry appeared at a recent EFRA Committee meeting to give oral evidence on the impact of the Covid-19 crisis on the meat industry. 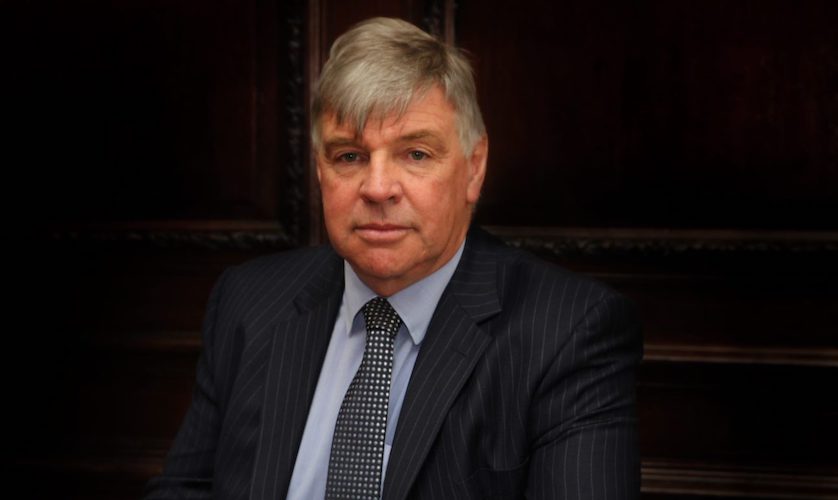 Nick Allen explained that recent meetings convened by Defra to get suppliers and retailers together to discuss and understand the problems with carcase balance and the resulting structural pricing problems have been useful and have contributed to the dialogue, with Allen adding that the crisis will hopefully spark a change in how things are done and in turn help the beef sector which has been in trouble for a long time.

As reported on the BMPA’s website, it said that the crisis has revealed that the just in time supply chain can be vulnerable to shocks and that the industry needs more data and information so that players in the supply chain know and understand what’s happening so they can react more quickly. Ian Wright, added: “We’re trying to project new eating habits out of a supply system which is entirely designed to serve old eating habits.”

Allen also stated that retail steak sales are up about 20% on this time last year, which he says is a sign that promotions have been working and helping the meat industry mitigate the problem of losing virtually the entire food service market. This is also feeding through into rising cattle prices, taking pressure off farmers.

Allen continued: “Plant’s certainly weren’t designed to actually cope with 2 metre distancing. Everyone was on a really deep learning curve. I would make the point about PPE that actually in food plants, you’re wearing an awful lot of PPE, it’s actually only what you’re wearing on your face and head that is actually different.

“If you go into a meat plant you are wearing hygienic clothing. Where one has needed face masks or face protection, we have had that anyway. I would say one of the challenges we had in the early days was the lack of clarity on advice from Public health England. It was slow coming through. There was one week where every day we were assured by the end of the day we would have the information we needed to discuss without members and the people that work in the plants, and we waited a week for it. Eventually, as an association we formed out own Best Guidance and Practice, so it’s been a really steep learning curve.”

The BMPA also added that a new 14-day quarantine period for people entering the UK could cause problems with migrant workers coming in to fill vacancies in factories.

Allen stated that the meat industry relies on these workers because British workers simply don’t have the right skills and are not located in the right geographical areas to be able to fill these posts. Allen added that the BMPA has huge concerns going forward and need the Government to build in more flexibility into immigration policy.

You can watch the full video of the hearing here.