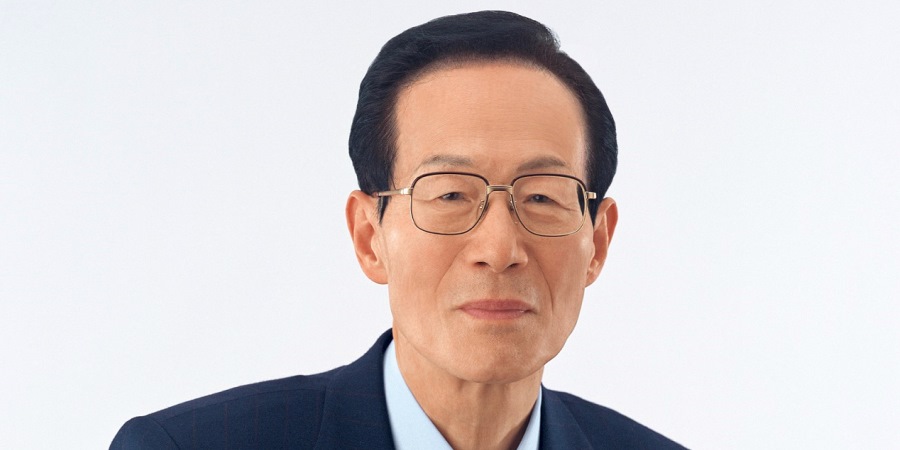 Ishida, who was also the former president of the company, passed away after a short illness on the 18th January.

As the fourth generation of the Ishida family to lead the company, he joined the business in 1960 and became president in 1967, a position he held until 2010 when he became chairman of Ishida, passing on the presidency to his son Mr Takahide Ishida. Upon his retirement in 2014, he was appointed Ishida’s Honorary Chairman.

Ryuichi Ishida is acknowledged as a pioneer within the weighing and packing industry.  Under his leadership and entrepreneurship, Ishida developed and launched the world’s first computer combination multihead weigher in 1972, and he significantly grew the business worldwide, expanding the company’s global reach to over 105 countries.  Equally important, Mr Ishida actively promoted and epitomised Ishida’s philosophy of Three-Way Harmony – pursuing good for customers, society and the company.

Among many honours during his career, Ishida was the recipient of the Snack Foods Association’s Circle of Honour award in 1998 in recognition of his numerous innovations and their positive impact on the global food industry. He was also awarded the prestigious “Order of the Rising Sun, Gold Rays with Neck Ribbon” in April 2009, in recognition of his contribution to the development of the packaging industry in his role as President of the Japanese Packaging Machinery Manufacturers Association.