AHDB is soon to extend isotope testing on pork to include local butcher shops. 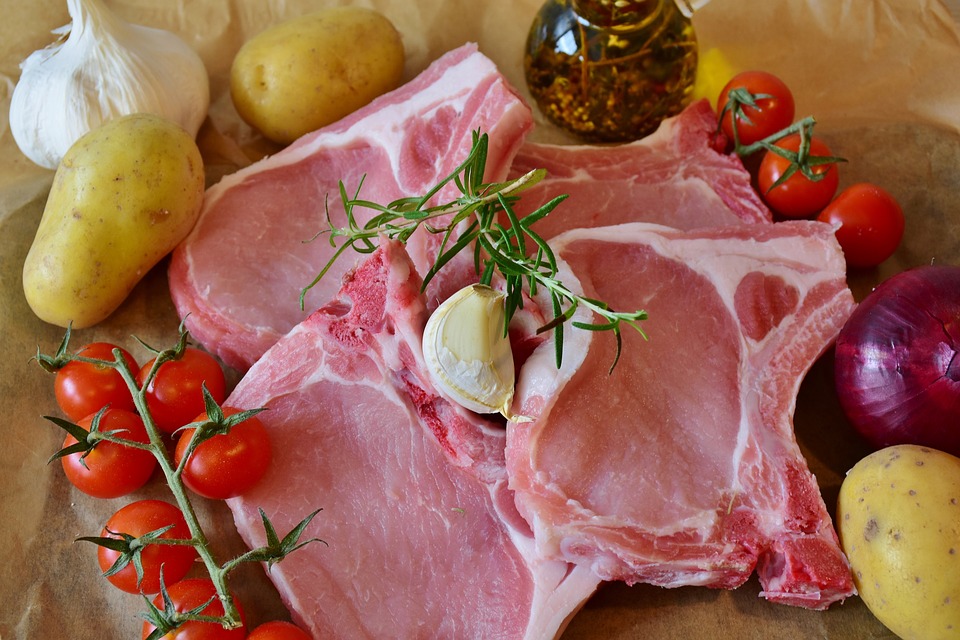 Until now routine isotope testing of pork products, which claim to be British, has been limited to the large retailers. The move is being welcomed by an industry which places huge value on the premium it receives for its high standards of production.

Isotope testing indicates where an animal was raised, so can highlight the possibility that imported pork products are being mis-sold as British.

Angela Christison, AHDB’s Pork strategy director said: “Retailers and butchers across the country are championing British pork and we need to protect these businesses. We all have a part to play in retaining consumer confidence and trust around our food. Extending the reach of this robust science will help protect the integrity of the British pig industry.”

If tests reveal that meat being sold as British does not originate from Britain, appropriate authorities can take action to address the situation.