According to Kantar Worldpanel, interim retail sales results show that pork shoulder experienced a 37 per cent volume increase in the four weeks to 24th May, compared to the same period last year. 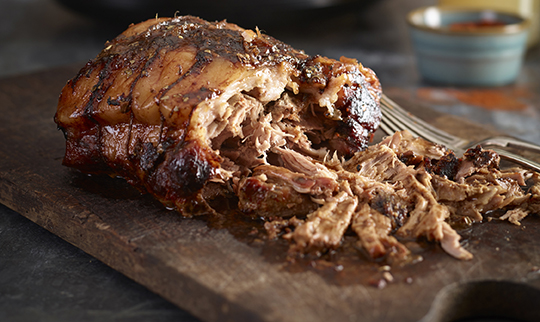 Pork shoulder retail sales are improving according to AHDB Pork.

AHDB Pork claim nearly a third of households (31.5 per cent) bought more pork shoulder than they did a year earlier, taking total penetration to five per cent of households.

Around 80 per cent of the value increase came from shoppers switching from other proteins or buying pork shoulder in addition to other proteins. Also, the value of pulled pork was also up by 36 per cent during the same period.

However, these are only interim results and AHDB Pork is continuing to assess the results of the campaign. Further evaluation will include full sales figures for the entire campaign period as well as consumer research tracking a shift in perceptions of pork in general, and pulled pork specifically, as a result of the campaign.