Key workers stage walk out at Moy Park and ABP

Key workers stage walk out at Moy Park and ABP

Workers from both Moy Park and ABP Food Group have staged a mass walkout from their factories in Northern Ireland, with concerns that social distancing measures are being ignored by the two companies. 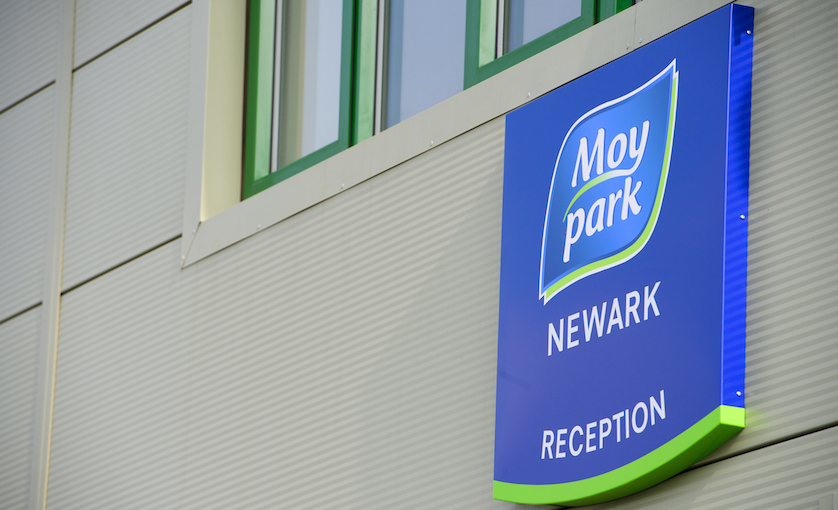 British and Irish trade union, Unite, has reported that workers have left their stations at the Moy Park food processing site in Portadown after the company failed to introduce social-distancing measures such as staggering breaks, respacing workstations and communal areas and installing screens on some production lines.

Around 80 employees from ABP Food Group, one of Europe’s leading food processors, also protested against a lack of protection, walking out of the company’s site in Lurgan.

As reported by the BBC, a spokesperson for Moy Park said they had already put “new, robust measures in place” to keep their employees safe, adding: “We are continually reviewing the situation and taking additional steps where necessary.”

“Government must encourage all healthy key workers working in the food supply chain to go to work and remove any barriers, including police checks, for those who are certified as a key worker by their employer.”

British Poultry Council chief executive, Richard Griffiths, said the key workers in the food industry must be protected in order for them to continue feeding the nation.

“British food producers are feeding this nation and supporting the heroes of the NHS on the frontline,” said Griffiths. “We want the Government to do everything it can to bring clarity in its communications and ensure our healthy key workers aren’t discouraged from going to work. We cannot run the risk of interrupting food production, resulting in limiting the nation’s food supply.

“Government’s recent text messages and speeches advising everyone to stay at home has left key workers in food production confused about whether or not they can go to work. This is causing chaos for food businesses that are doing everything they can to offset the risk of a supply chain disruption and ensure that shelves are stocked, and the vulnerable groups have access to food.

“We are calling on the Government to reinforce the critical role of key workers in keeping the nation fed and reiterate that food producers are exempt from the ‘stay at home’ rules in its future speeches and text messages. Government must encourage all healthy key workers working in the food supply chain to go to work and remove any barriers, including police checks, for those who are certified as a key worker by their employer (as per Government instructions).

“From farmers and vets who look after our birds, through butchers and engineers who keep our factories working, to drivers and distributors who get food to the shelves, it’s essential that food supply is prioritised during these extraordinary times. Government must support all key workers as they continue doing this crucial job.”