One of Germany’s largest processing firms, Toennies, has stopped operations at its Rheda-Wiedenbrück site after 657 workers tested positive for coronavirus. 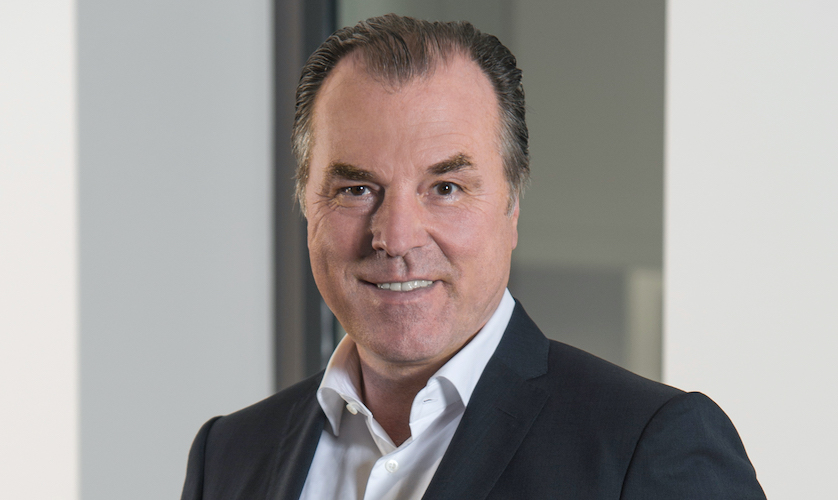 The company said it has stopped slaughtering and is in the process of shutting its abattoir in stages.

“As a company, we thought we had done everything right. As an entrepreneur, I can only apologise. We have caused this and are fully responsible for it.”

Speaking at a press conference, Toennies’ proprietor, Clemens Toennies, said the outbreak had created an ‘existential crisis’ for the company, before adding: “As a company, we thought we had done everything right. As an entrepreneur, I can only apologise. We have caused this and are fully responsible for it.”

Prime minister of North Rhine-Westphalia, Armin Laschet, also said that there was ‘an enormous pandemic risk’ but the situation at the abattoir remained ‘localisable’ and there were no signs of the virus spreading among the wider population.

German Labor Minister, Hubertus Heil, has also called for Toennies to pay damages as a result of the outbreak. Heil said that the company had ‘endangered its own employees, but also public health’ and added: “There must be a civil liability of the company.”