The NFU is urging MPs to ask how the Government intends to honour its manifesto pledge that British farming’s high environmental and animal welfare standards will not be undermined in future trade policy, as the Trade Bill begins its passage in the House of Commons this week. 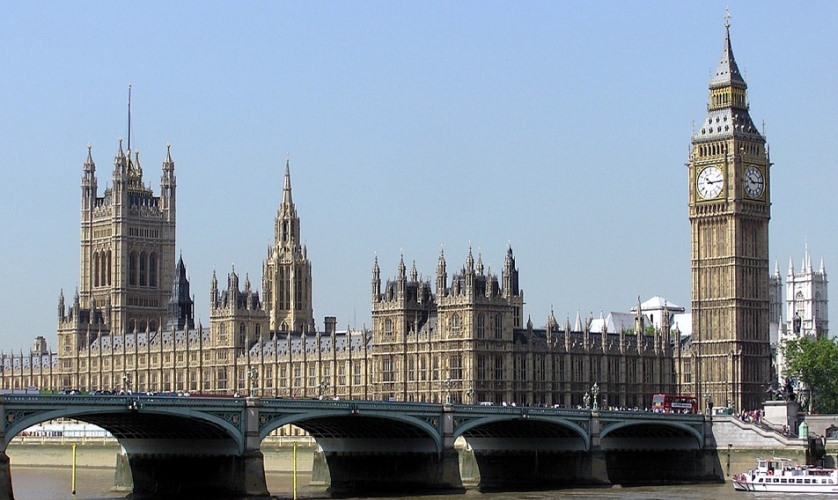 The NFU is also continuing to press the importance of a Trade, Food and Farming Standards Commission – a body which would review policy and develop solutions to promote free trade while holding all food imports to the UK’s high food standards.

The call comes after the Agriculture Bill was passed into the House of Lords unamended last week, despite widespread support from the farming industry, environmental and animal welfare NGOs and MPs for changes that would ensure food imports in any future trade deals meet the same high production standards that are legally required of UK farmers.

NFU president, Minette Batters, said: “As the Trade Bill is debated for the first time in the House of Commons today, I ask MPs to consider one thing – where do they see the UK on the global stage?

“For food and farming, we have the potential to be at the very top. But we need a trade policy that safeguards our farmers and British food production from the damaging impact of importing food that would be illegal to produce here. Failure to do this would undermine our values of animal welfare, environmental protection and food safety, all of which are incredibly important to the public.

“Last week we heard MPs say that the standards of imported food was an issue for the Trade Bill rather than the Agriculture Bill. With this in mind, I hope to see it fully addressed today. I would also like to know why the government has not yet established a trade and standards commission. It would be an eminently sensible approach aimed at addressing the many complex challenges in ensuring our high production standards are safeguarded within our future trade policy.

“Our trade policy must reflect our moral responsibilities to the planet and the people and creatures that live on it – protecting our natural environment, caring for our farmed animals, and working toward a more sustainable, climate-friendly way of farming and food production. These are issues that cannot be wished away or presumed dealt with by brief pledges in a manifesto or verbal assurances in media interviews.”

Batter continued: “So I ask all MPs to speak up for British farming today; ask for a commission that will protect the UK’s food values from sub-standard imports and ask for more parliamentary scrutiny over future trade deals.

“We are at a make or break moment for British farming. We have the chance to become a global leader in climate-friendly farming, and neither farmers nor the public want to see that ambition fall by the wayside because our trade policy does not hold food imports to the same standards as are expected of our own farmers.”