After more than 18 years as CEO of the Multivac Group, Hans-Joachim Boekstegers will hand over the business on 1st January 2020 to his director colleagues, Christian Traumann and Guido Spix, and bow out of the company. Mr Traumann and Mr Spix will manage the company jointly in future. 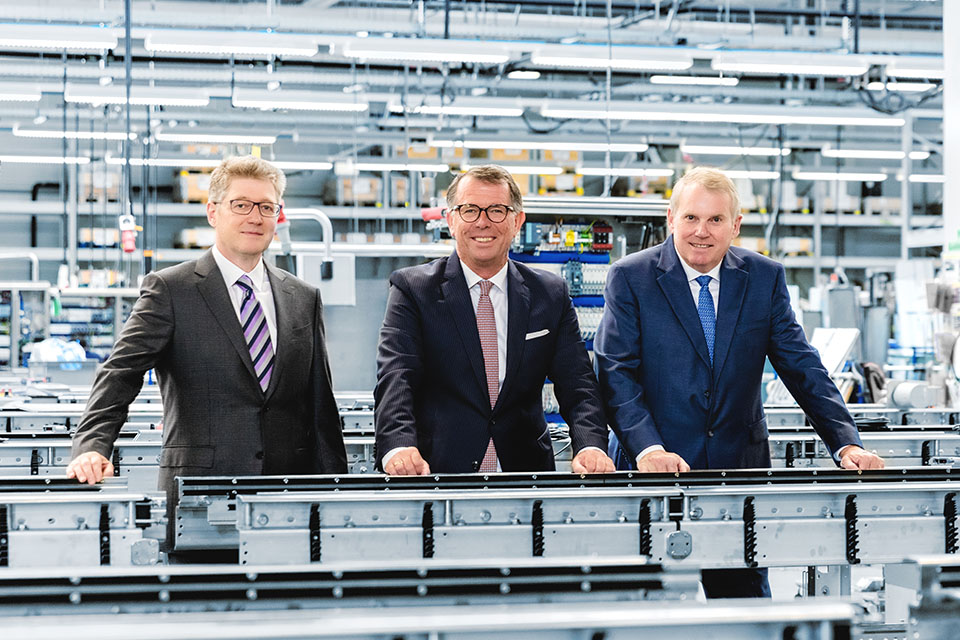 Hans-Joachim Boekstegers joined the Multivac Group as CEO on 1st April 2001 and has since played a determining role in driving forward the successful development of the company. Mr Boekstegers was responsible in particular for the systematic expansion of the product portfolio and Multivac’s sales and service network. With 85 of its own subsidiaries, Multivac is today one of the leading manufacturers worldwide of packaging and processing solutions. During this time the company’s turnover was more than quadrupled, reaching some 1.1 billion euros at the end of 2018, and the number of employees rose from 1,600 to around 5,900.

With effect from 1st January 2020 Christian Traumann and Guido Spix will take up dual leadership of the Multivac Group. Mr Traumann will assume responsibility for Sales and Finance, while Mr Spix will become responsible for Technology and Production.

Christian Traumann had been commercial head of the Multivac Group since the beginning of 2002, before being appointed as director and CFO for the Group in August 2008. Guido Spix joined the company as director in March 2009 and has since assumed the position of CTO/COO.

In order to ensure that there is continuity in Multivac’s strategic direction, the course is already being set with an extended planning phase for the transfer of responsibilities to Mr Boekstegers’s successors. Mr Boekstegers will continue until the end of the year to guide Multivac as usual, and it is said he will remain on friendly terms with the company after this period.