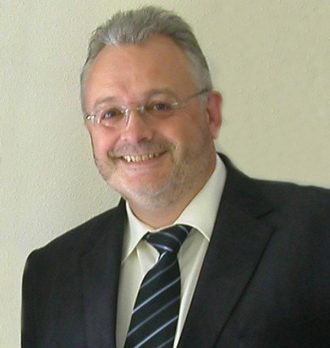 The event takes place at Barry Walker’s premises on the Hampshire/Berkshire border on the 21st April and will be open to butchers and meat processors.

Walker will also play host to the event, having just recently launched Cured, The British School of Charcuterie in partnership with Rich Summers, who will also be in attendance.

Paul Hobbs, the principle EHO from Horsham District Council, the primary authority partners to NCB, will discuss the food safety aspects of charcuterie as well as explaining the power of primary authority and the protection it gives businesses and the assurance it gives to EHO’s.

Other guests will also be invited to provide insight into the industry as well as joining in with general discussions.

Richard Stevenson, technical manager at NCB, said: “We are really happy to be putting on another one of these events and we are grateful to Barry Walker and Rich Summers. The one-day course will help butchers access the fascinating and profitable world of charcuterie which is growing in popularity year by year.”

From the first event, Darren Morgan, NCB member from Telford, said: “I have nothing but praise for this event” while Andrew Theaker from Bebbington Butchers in Cheshire added: “Everyone thought it was a great day and very informative.”

Guests are advised to book places for the event early as places are limited. For more information or to book your places, visit  https://www.nationalcraftbutchers.co.uk/competitions-and-events2.html. NCB members will also receive a discount on tickets as part of their memberships.