Burnett takes over from David Joll, who has been acting chairman since May 2013 when Noel Bartram stood down as CEO for health reasons. Burnett joins from Hain Daniels, which has brands such as New Covent Garden Soup, Linda McCartney and Sunpat. 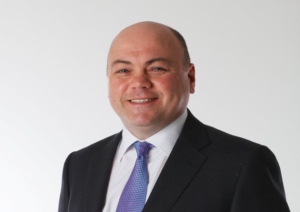 Taking up his new role in June, Burnett told the East Anglian Times: “I am excited to be joining a big brand with the reach of Bernard Matthews and the potential to reinvigorate it to support our valuable customers.”

Burnett has a huge task ahead with the group making an annual loss of £20.3 million in 2013.