The Food and Drink Federation (FDF) has appointed Ian Wright as new director general of the organisation. 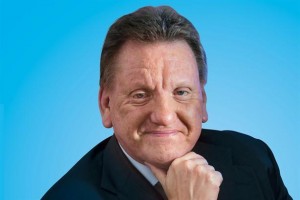 Ian Wright will take up his role as director general of FDF as the sector goes through a period of significant change.

Wright, who was corporate relations director with major drinks company Diageo, will join the Federation before Easter.

President of the FDF, Dame Fiona Kendrick welcomed the appointment, saying: “Ian has huge experience in the food and drinks industry and is ideally qualified to champion the sector during a period of extraordinary change.

“Ian’s role will be to ensure that Government and stakeholders understand the importance of food and drink manufacturing, and support our industry to meet the changing needs of UK consumers in the future.”

Commenting on his appointment, Wright said: It’s a privilege to be asked to lead its representative body and to be its advocate in the important challenges to come.”