Quality Meat Scotland (QMS) has revamped its cattle & sheep assurance standards with the aim of making them more user friendly. 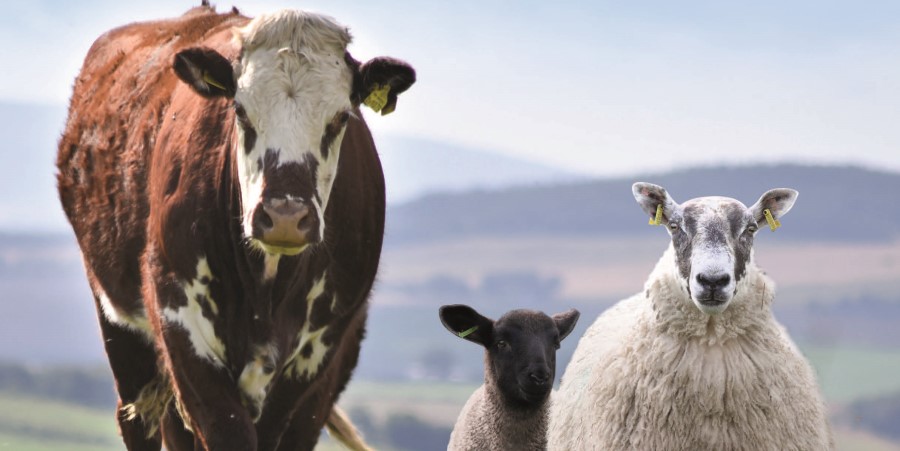 The new standards will consist of simple, easy to read content that clearly explains each standard and its importance. The standards behind the six QMS quality assurance schemes – which also cover pigs, feeds, haulage, auction markets and processors – are reviewed regularly and updated annually to ensure continuous improvements are made to keep pace with legislative and technical changes.

Alan Clarke, chief executive of Quality Meat Scotland, said: “Before any changes are incorporated into these standards they are thoroughly discussed and agreed by the committees which oversee the annual review process. Membership of the cattle and sheep standards committee includes representatives from relevant areas of the industry including farming, processing and auction markets as well as the Scottish SPCA.”

Clarke added: “Although our quality assurance standards are predominantly used by scheme members and farm assessors, they are also publicly available to a wider audience including consumers and retailers. With reassurance about the way animals are looked after becoming ever more important to consumers, confidence in these standards is essential to underpin the integrity of our premium Scotch brands.”

The key changes relate to a previous recommendation that farms must receive an annual veterinary visit and that the annual review of the Animal Health Plan health and performance records is carried out in conjunction with a vet. This is now an official requirement.

After a successful pilot roll-out of spot checks, a further programme of planned spot checks is included as part of an on-going focus on farms which have, on several occasions, failed to meet full compliance with key risk standards. The existing process, which sees spot checks undertaken where concerns are raised about a farm which is in the scheme, will also continue.