Home » News » NFMFT not happy with the BBC

NFMFT not happy with the BBC

NFMFT not happy with the BBC

NFMFT president, John Mettrick has voiced his concern to the producer of the BBC’s Food & Drink Programme for misleading consumers about the number of cuts going into mince. 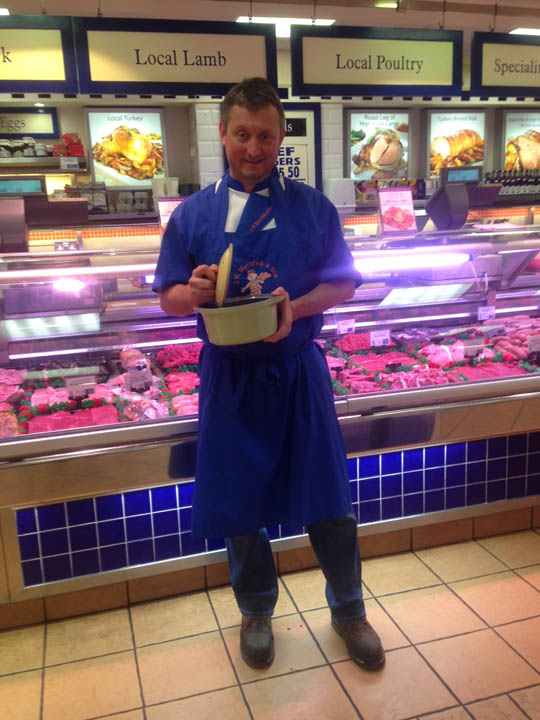 NFMFT president, John Mettrick has complained to the BBC about inaccuracies in an item about meat and cuts for mincing.

In a letter to the programme’s producer about an item, which featured a Welsh borders farmer and chef, Stevie Parle Metttick said: “The worst piece of information was the number of cuts that were identified as going into mince. If the ‘Leg’ (Top Piece) was only used for mince as suggested a lot of butchers would go out of business. The Topside, Silverside, Rump end and Aitch Bone are all high value cuts used for roasting, while the Top rump (knuckle or thick flank) is most often used as frying or sandwich steak and NOT FOR MINCE.”

Mettrick also pointed out that with beef carcases costing around £1,500 a craft butcher will use their skills to maximise a financial return on every part of the carcase, keeping trim used for mince to a minimum.

Mettrick added: “I am sure that Michelle Roux Jr., would not be pleased to see someone who is not a chef demonstrating the French classics and giving poor information. In the same way, you cannot expect butchers to be happy with a chef and a farmer demonstrating such a lack of butchery knowledge.”