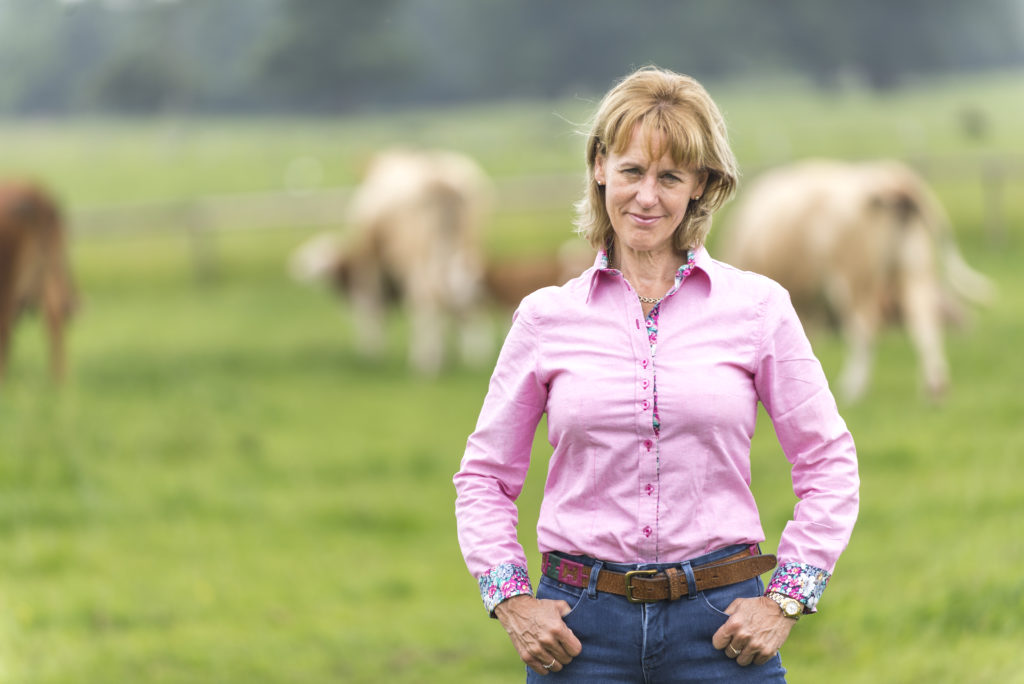 The NFU president makes the intervention as US President Donald Trump begins his state visit to the United Kingdom.

Batters said: “British farmers produce food to standards that are among the highest in the world. Our farm-to-fork approach delivers not only some of the most robust levels of food safety and traceability in the world, but also animal welfare and environmental standards that we believe should serve as a model for food production globally. It gives shoppers a level of trust and pride in British food that is not replicated in other food systems.

“Put simply, some US food would be illegal to produce here. British farmers do not rely on chlorine-wash to ensure their chicken is safe to eat, nor do they feed growth hormones to their cattle, pigs or dairy cows. In the US, for example, there are hardly any welfare laws for laying hens, with no federal laws on housing, which are in stark contrast to the UK’s advanced rules on laying hen welfare.

“US farmers can out compete British farmers on price by using products and methods banned in the UK as early as the 1980s. That’s not a criticism of US farmers but a statement of fact about the different legal requirements facing farmers in the UK. British farmers are quite reasonably expected to meet the values of the British public when it comes to how our food is produced – those values must not be sacrificed in pursuit of hurried trade deals.

“Allowing free access for cheaper US produce would completely take the legs out of our farming sector, with higher production costs leaving farmers completely uncompetitive. It could jeopardise our entire domestic food production system and undermine public trust.

“If the Government chooses to pursue a trade deal that facilitates products entering the country produced to these banned methods, I would consider that a betrayal of British farmers and the values we all stand for.

“As a food and farming industry, we have built the trust of the public in UK standards and production. I do not want this discarded along with the £122 billion our industry contributes to the economy or the nearly four million jobs it provides. British farming is strategically important to the nation. I urge Government to remember what is at stake in the coming months ahead.”

Awards night is to be major industry highlight