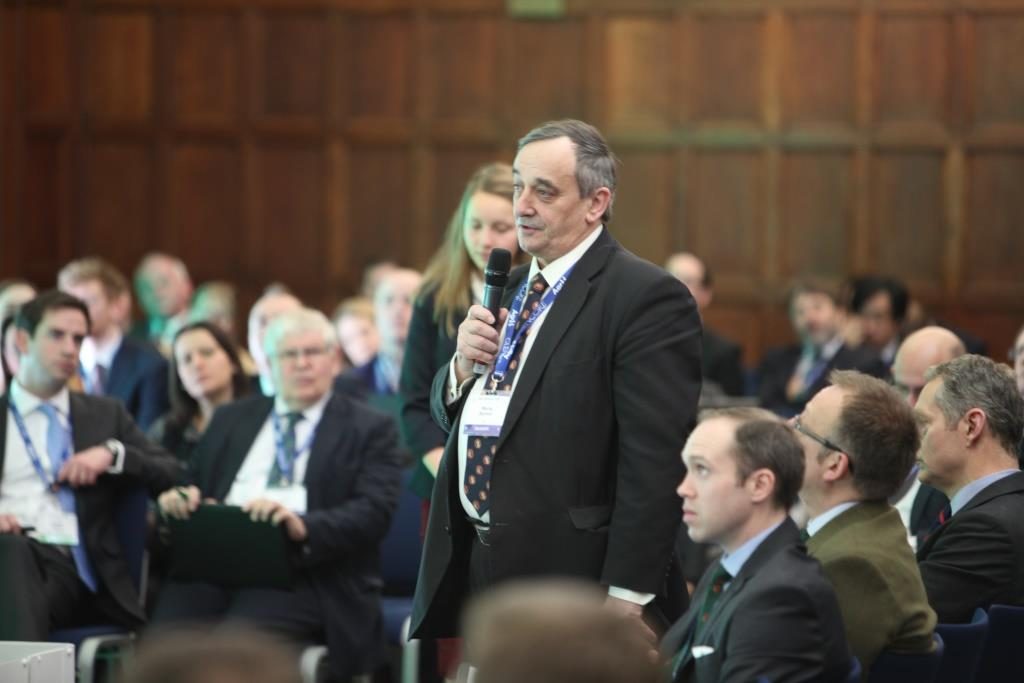 Raymond was responding to claims published by economist Patrick Minford, who predicted a benefit to the country of £135bn from a ‘hard Brexit’ that eliminated tariffs, and a report from the Institute of Economic Affairs (IEA) that recommended a policy of unilateral free trade once the UK leaves the EU.

Raymond said: “While others have raised serious questions over the assumptions and arguments made by both Professor Minford and the IEA, I have grave concerns over the implications for British food production. Under the scenarios they advocate, British farming would be severely damaged as cheaper imports are allowed in while British exports remain subject to high tariffs abroad.

“These arguments involve a very narrow economic analysis that fails to acknowledge the benefits farming delivers to the public outside the limited confines of food prices in shops. The British public needs a viable and productive farming sector to continue to maintain and enhance the countryside they value and to provide a safe and trusted, as well as affordable, supply of British food.”

The reports come after the publication of a comprehensive review by the Agri-Food and Biosciences Institute which looked at possible trade policy scenarios post-Brexit.

It showed that in the case of unilateral trade liberalisation, where all tariffs on food imports are abolished, the price, volume and value of all British agricultural commodities would fall significantly, with prices for beef falling by 45% and sheep by 29%.

Raymond continued: “These outcomes would clearly have a devastating effect on British farming and, by extension, the British countryside, the rural economy and our ability to feed ourselves in an increasingly volatile world. When it comes to trade policy after Brexit, the interests of the British public and of British farmers are best served through maintaining a deep trading relationship with the EU.

“Negotiating subsequent trade deals with countries elsewhere in the world should then be undertaken with due care and attention to ensure domestic industries are not unfairly undermined while opening up new opportunities for exporters abroad.”