The Government has appointed Nicholas Saphir as the new chairman of the Agriculture and Horticulture Development Board (AHDB) with effect from 1st April 2020 for a three-year term. 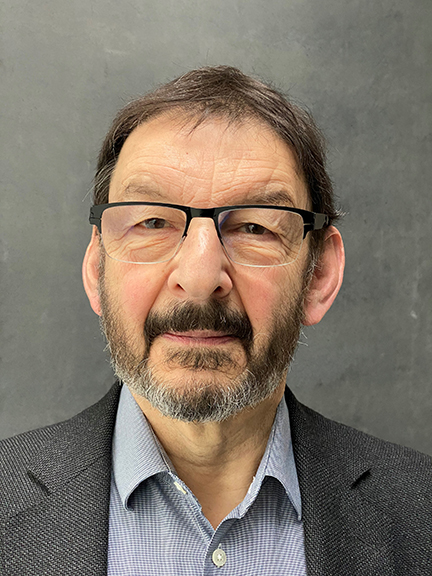 Saphir will take over the role from Sir Peter Kendall who completes his second term in office at the end of March.

This is a Ministerial appointment, made by the Secretary of State for the Department for Environment, Food and Rural Affairs (Defra), which has been approved by Ministers in the Scottish Government and Welsh Government and Northern Ireland Executive.

Defra Farming Minister Victoria Prentis MP, said: “Nicholas Saphir has a wealth of experience in the food and farming industry, with a diverse understanding of marketing and trade across a variety of sectors.

“I am confident he will provide the AHDB with strong leadership, clear vision and enthusiasm as the sector enters a time of change.

“I’d also like to thank Peter Kendall for his dedication to the AHDB, and the sector as a whole, over the past six years.”

Nicholas Saphir, said: “I’m delighted to be involved with AHDB at this pivotal time of change for UK agriculture and horticulture. The AHDB has a vital role to play in helping to equip farmers, growers and processors to make the most of the opportunities and tackle the challenges that lie ahead.”

AHDB chief executive, Jane King, said: “Nicholas brings a wealth of agricultural and commercial experience which will be invaluable to helping AHDB strengthen its role during a significant time of change for industry. Myself and the AHDB team are really looking forward to working with him.”

Saphir has a wide background in agriculture and horticulture, having built a public company farming, processing and trading fruit and vegetables in the UK, Europe, Southern Africa and South America.

He also has a long record of chairing industry and Government bodies in the food and farming sector, including being the chairman of the Central Council for Agricultural and Horticultural Cooperation, founder chairman of Food from Britain, president of the Fresh Produce Consortium and chairman of the Agricultural Forum.

Saphir will receive a non-pensionable remuneration of £55,000 per annum, based on a minimum time commitment of 104 days per year. Reasonable travel expenses are also paid.