The next Government must ensure the UK’s ability to produce high quality pork products is not fatally undermined by double standards in our post-Brexit trading arrangements. 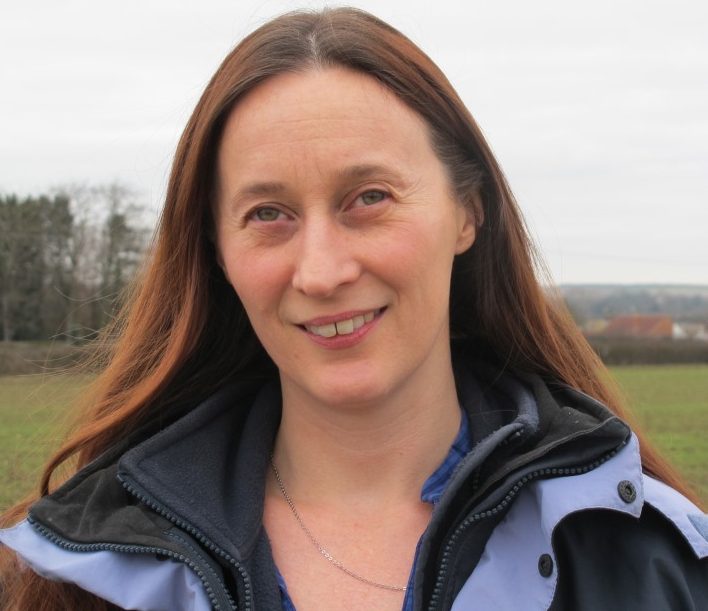 Speaking about ASF, NPA chief executive, Zoe Davies: “We have been disappointed so far with the lack of rigour shown by the border authorities to raise awareness of the ASF risk and adopt robust measures to keep the virus out.”

That is one of the key messages in the National Pig Association’s (NPA) election manifesto, which sets out its demands for a ‘Fair Deal for British Pig Farmers.’

“The NPA believes Brexit could offer opportunities for the pig industry,” NPA chairman Richard Lister said. “However, if the needs of pig producers and the wider agricultural sector are ignored in pursuit of other goals, the consequences could be catastrophic for the industry.

“That is why we have put forward a number of policy requirements for the next Government that put common sense and fairness at the heart of the policymaking process.”

Specific pig industry requests under these headings include:

Lister highlighted the threat of cheap imports as one of the core messages in the manifesto: “The UK pig industry is in a good position to thrive on a global scale if the next Government gets it right and helps us to grow and reach new markets.

“We are only 54% self-sufficient in pork, and the next Government will have a direct influence over improving or worsening this.”

“But this industry knows from painful experience – the decision to unilaterally ban sow stalls in 1999 – the devastation that follows when policies hamper domestic producers while inviting in cheaper imports produced to standards that are illegal in this country. The situation resulted in a mass exodus of domestic producers unable to compete in an unfair market. That must not be allowed to happen.

“We are only 54% self-sufficient in pork, and the next Government will have a direct influence over improving or worsening this.”

The other key themes in the manifesto include a more joined-up approach to protecting the pig sector from the huge threat posed by African swine fever (ASF).

“We have been disappointed so far with the lack of rigour shown by the border authorities to raise awareness of the ASF risk and adopt robust measures to keep the virus out,” she said.

“The next Government must take this threat seriously – before it’s too late.”

Senior policy Ed Barker said the NPA would work tirelessly in the run-up to the December 12th poll to ensure candidates understood the NPA’s position on these critical issues. “We will make sure the pig sector’s voice is heard,” he said.