Rabobank’s latest report indicates that the risks of expansion outweighs the rewards for pork producers.

The report says pork prices have hit record highs in some regions, while trade barriers continue to limit the upside in the US and Canada. Prices will continue to increase through Q4 2019 and into 2020, as markets work to balance supply and demand. 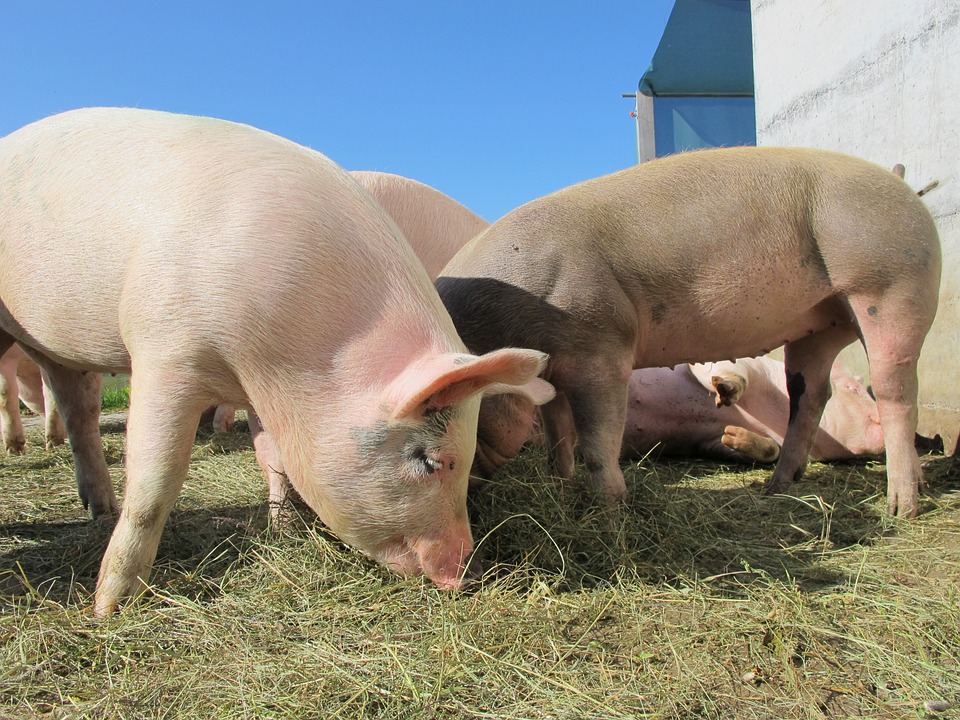 “Despite rising economic incentives, we expect a limited global production response, as environmental and regulatory constraints, along with the threat of African Swine Fever (ASF), constrain the industry’s ability to expand. This imbalance is expected to drive prices higher and make markets more volatile in the coming months, magnifying an already tenuous situation.” according to Christine McCracken, senior analyst – Animal Protein.

Rabobank have also indicated that China’s pork prices will continue to rise as inventories were depleted following the surge in pork demand associated with the autumn holidays. It also stated that slow herd replenishment, particularly in ASF-affected regions, is contributing to the near-term shortfall and resulting increase in pork prices. Pork consumption has suffered, as high prices limit interest.

Regarding the US, Rabobank said record hog slaughter is weighing on markets, depressing producer returns. Productivity gains continue to outpace expectations, adding further stress to an oversupplied domestic market. Robust exports are absorbing much of the production increase, yet have been unable to fully keep pace. Despite strong exports, Rabobank expects more moderate production growth in 2020.

For the EU, the report indicates global trade is driving strong returns, but industry growth is constrained. Reports of ASF in Europe have mostly affected feral swine populations, along with sporadic commercial cases.

In Brazil, strong demand was said to still be boosting production returns. Exports to China continue at a strong pace and are 33% higher than the same period last year through September.