According to a recent report in The Guardian, a group calling itself Animal Rebellion, is planning a two-week blockade of Smithfield Market in London from the 7th October. 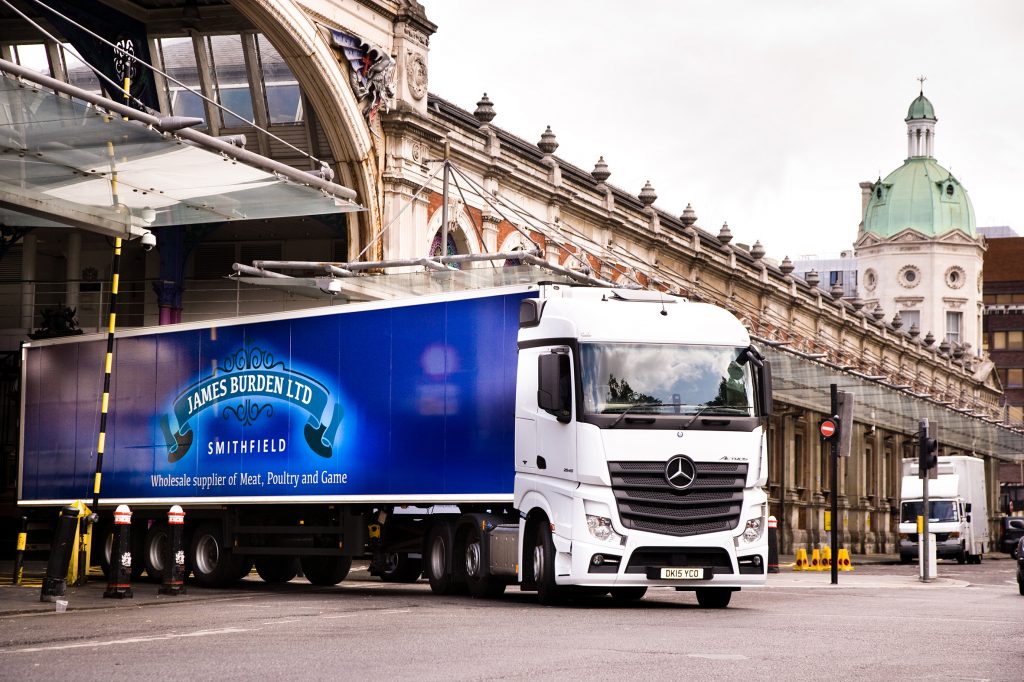 Smithfield Market has been openly targeted by animal activists in October, threatening a two-week blockade.

The newspaper added that a spokesman for the group, which is a separate entity to the Extinction Rebellion movement, was hoping to recruit 10,000 volunteers to disrupt the movement of goods around Smithfield.

Meat Management asked both the Smithfield Tenants Association and the Corporation of London for their reaction but both declined to comment on the plans at this particular time.

The 800 year old meat market, along with Billingsgate and Spitalfields will move under the proposals presented by the Court of Common Council, which is the City of London Corporation’s decision making body. The preferred choice for the new location is Barking Reach in East London.

The move, which has been on the cards for many years, still requires a private bill to be passed by Parliament, which will be the next move.

Policy chair at the City of London Corporation, Catherine McGuiness, said: “The City’s three world-leading wholesale food markets at Billingsgate, New Spitalfields and Smithfield have been serving our citizens for hundreds of years, and we are committed to their future for London.”