A commitment to cut meat on menus by up to 20% across UK schools, hospitals, universities, and care homes in the UK has been announced by public sector caterers. 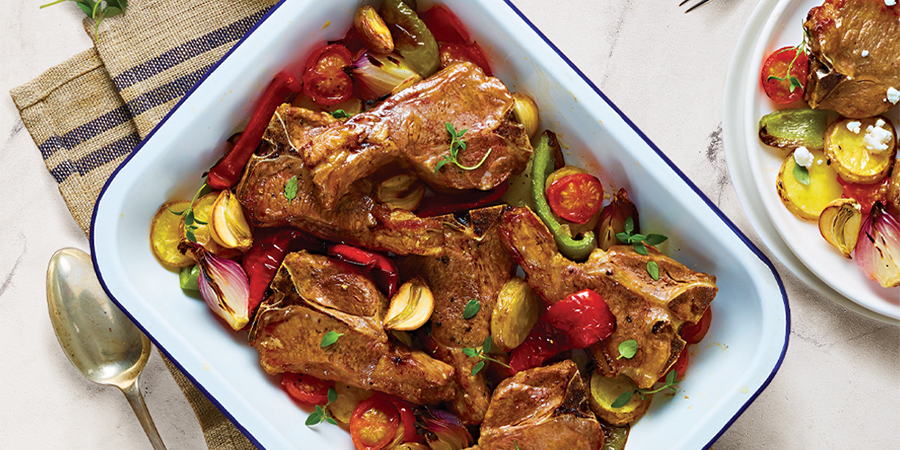 The move is in line with the Climate Change Committee’s (CCC) report published in January which advised that meat and dairy consumption should be reduced by a fifth to meet the UK’s commitment to becoming a Net Zero economy by 2050.

Meals supplied by public sector catering are eaten by a quarter of the UK’s population, and the group has attributed the move to environmental reasons.

Responding to the news, head of policy at the Association of Independent Meat Suppliers (AIMS), Norman Bagley, said: “Frankly they should be serving a balanced diet that is beneficial to human health at all times. Some of the ultra-processed vegan foods currently on the market are laden with salt, sugar and saturated fat which at the time when there are concerns over obesity these products should be avoided.

“Furthermore, this would appear to be a denial of choice to the consumer which they appear to be trying to slip out at a time when every UK citizen is subject to restrictions on their liberty. It’s shameful,” said  Bagley

“It is interesting that they have aligned their plan with a global campaign group, ProVeg, whose web site states ‘Many of the world’s most urgent problems share a common cause: our food choices’ which at a time of a global pandemic suggests that they are perhaps not of the real world.”

“Furthermore, this would appear to be a denial of choice to the consumer which they appear to be trying to slip out at a time when every UK citizen is subject to restrictions on their liberty. It’s shameful.”

As part of the #20percentlessmeat campaign, pubic sector catering operators have been working alongside animal charity Humane Society International/UK and claim that that the carbon emissions savings, should the 20% target be reached across the sector, would be over 200,000 metric tonnes.

HSI UK estimates the carbon emissions savings from the 20% meat reduction would be equivalent to 200,000 metric tonnes, the same environmental effect as removing more than 400,000 cars from the roads for a year. The meat reduction will also save the lives of approximately 45,000 cows or 16 million chickens.

The initiative coincides with the PSC100 campaign, a group which consists of caterers, dieticians, politicians, healthy eating campaigners and suppliers who operate in the public sector with the aim of driving Government legislation and action towards helping people adopt healthier lifestyles through catering and education initiatives.

Catering associations such as LACA, ASSIST FM, HCA, NACC, TUCO and PACE have backed the PSC100 campaign, as has the Eat Better Alliance, a group which aims to introduce a 50% reduction in meat and dairy consumption in the UK by 2030.

Consumers urged to learn with Scottish chefs during lockdown