Walmart International’s CEO, Dave Cheesewright, has announced that Roger Burnley is set to take on the role of Asda’s president and CEO from 1st January 2018, replacing Sean Clarke.

Burnley returned to Asda as chief operating officer and deputy CEO in October 2016, joining the board following Clarke’s appointment as president and chief executive in July 2016. 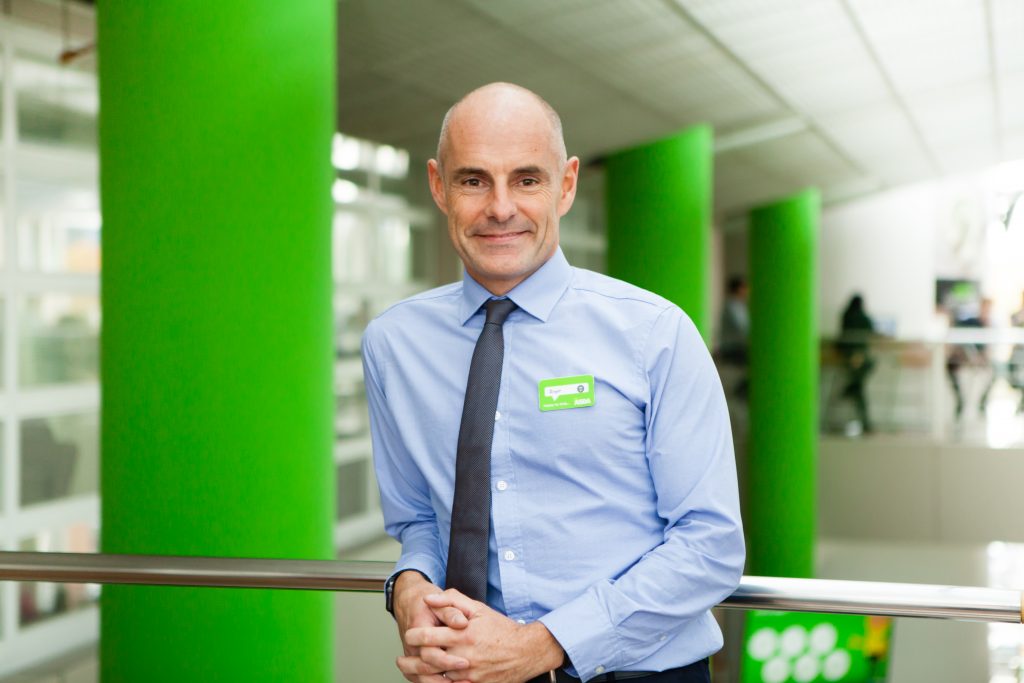 Commenting on Roger’s appointment, Cheesewright said: “Roger was purposefully brought back to Asda to partner with Sean ahead of the transition to Roger taking up the position of CEO.

“He and Sean have worked as a great team and I’m really confident in Roger’s ability to continue building upon our returning momentum.”

Clarke will remain Asda’s CEO until 31st December and will work closely with Burnley “to ensure a smooth tradition”.

Burnley said: “Asda is a great business and we’ve started to realise its potential again. Sean’s focus on serving customers and simplifying the business has established a firm foundation on which we can build.

“Since I returned to Asda last year, I have been encouraged by the passion and professionalism of our colleagues and look forward to leading this terrific team.”