The RSPCA has welcomed the result of the MPs vote to uphold British animal welfare standards in the Agriculture Bill but said more must be done in order to ensure that those standards are protected in any future trade deals. 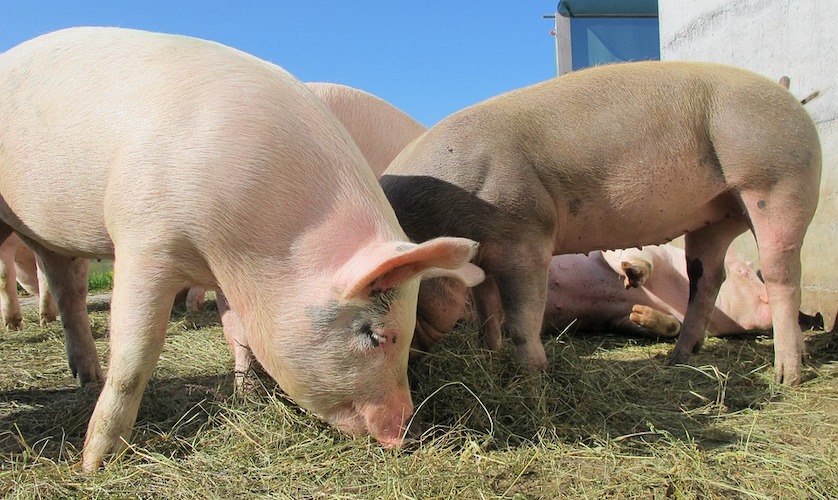 The charity had been campaigning over the past two years for a number of important animal welfare measures in the Bill, and around 20,000 members of the charity’s supporters lobbied their MPs on the issue.

David Bowles, the RSPCA’s head of public affairs said that while the vote will see farmers recognised for good animal welfare practices, the Bill must do more to protect the UK’s standards in trade negotiations.

“We’re disappointed that MPs did not vote to protect farmers in England and the rest of the UK from lower welfare imports despite the UK Government committing to this. “

“Since the Brexit referendum result two years ago, the RSPCA has campaigned extensively and lobbied MPs and Defra Ministers about provisions for animal welfare in the Agriculture Bill,” said Bowles. “Today’s vote was something the RSPCA and its supporters have been tentatively anticipating.

“We’re very encouraged that the Bill includes the development of a scheme to provide financial rewards for farmers in England who improve their animal welfare practices, as well as the official recognition of animal welfare as a ‘public good’. These measures could improve the health and welfare of millions of farm animals and position England as a world leader for farm animal welfare.

“However, we can’t ignore that other key aspects that we hoped would be included have not been voted into law today. We’re disappointed that MPs did not vote to protect farmers in England and the rest of the UK from lower welfare imports despite the UK Government committing to this.  At a time when the UK is negotiating new trade deals with the USA, Australia and Japan, all of whom have lower legal requirements for farm animal welfare than the UK, any measures to raise our standards will be undermined if we are allowing in produce from animals reared to lower welfare standards, including in systems that would be illegal here.

“With hundreds of millions of animals farmed for food each year, this Bill has missed a unique opportunity to ensure our higher animal welfare standards are protected.”