The aim of the new partnership is to take the existing much-valued working relationship between the two organisations to a new level. It will build on the existing collaboration and trust between the organisations, to the benefit of the Scottish red meat industry and the cattle, sheep and pigs reared on Scottish farms. 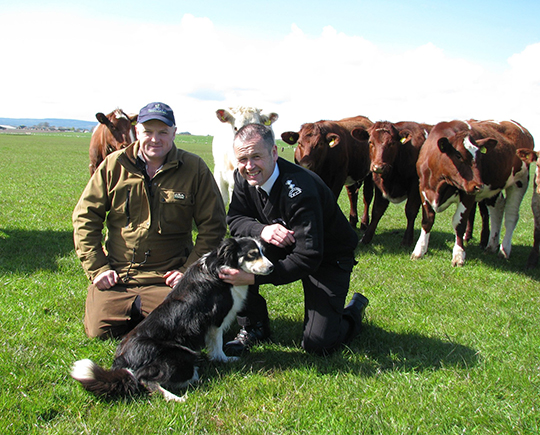